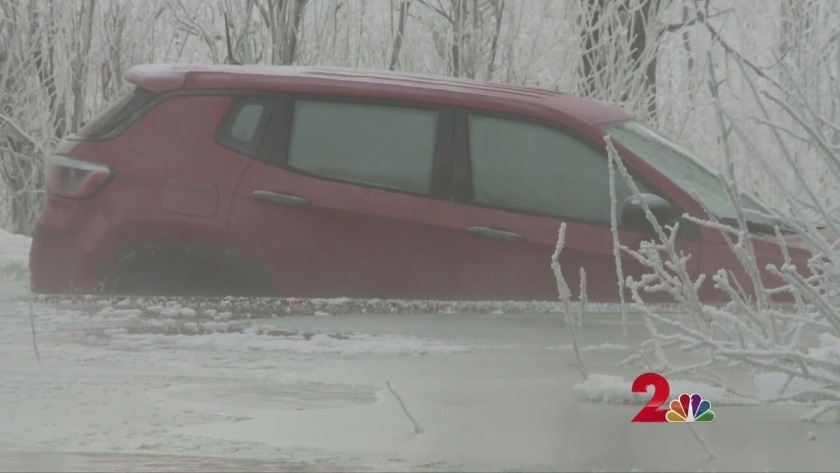 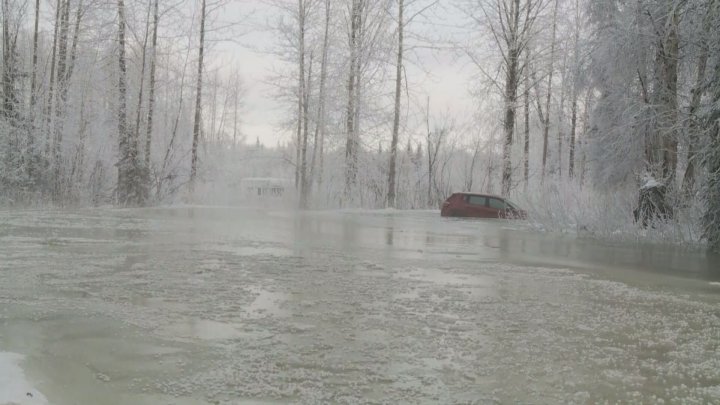 WILLOW, Alaska (KTUU) - Update: 3:30 p.m.
Mat-Su Borough Emergency Services is advising residents on the north side of the Deneki Bridge area that if they need to leave the property in the coming days, to do so now.

"The bridge will be impassable to vehicle traffic for the next few days, until the situation stabilizes or mechanical work can be completed to clear the water off the roads," says Ken Barkley, Director of Emergency Services. "People needing to work or get out of this area should do so now while we are here to assist."

According to a 3:00 p.m. update from MSB, Willow Fire Department, Mat-Su Animal Care and the Mat-Su Water Rescue Team are in the area and available to assist residents needing to evacuate the area.

Anyone who needs to leave the area as a result of flooding is asked to call 911 and provide their location and the number of people and animals needing evacuation.

An American Red Cross shelter is open at the Willow Community Center for those unable to remain in their homes.

The borough asks that if you know of anyone who is unable to understand, read, or hear the message, to reach out to them.

The MSB Department of Emergency Services responded to reports of flooding around 11 p.m. Saturday.

"We received a call from a resident, and water was a foot high in their home in their bedroom, and they couldn't get out—they were trapped," said Ken Barkley, director of Emergency Services for the Mat-Su Borough. "Water rescue team was able to go in and affect a rescue for them."

Barkley says six homes were affected immediately, and rescue crews are working to assess if any other residents needed immediate rescue during daylight hours.

"It was pitch black out there. It was a pretty dangerous situation for everybody so we wanted to make sure we got the ones in imminent danger out," Barkley said. "Now we're going to go back and get the rest of the folks out."

Homes west of the Deneki Bridge were evacuated. The American Red Cross opened a shelter at the Willow Community Center for the evacuees, but another issue remains to be solved.

"A lot of them have several animals, we have dog teams out there, and we're trying to secure a place for them as well," Barkley said. "There is a very strong community response in the dog mushing community, and they're self-sufficient, they really take care of each other."

The borough is working with Animal Care & Control to secure locations for any pets that need shelter.

As of 4 a.m., MSB had not reported any injuries, but did confirm individuals were being sheltered at the community center.

"The Mat-Su Water Rescue Team and Willow Fire Department are standing by in the area to monitor and respond if needed," Cook said. "If any residents still in the affected area need assistance or observe new flooding please contact 911."

The borough is asking if anyone knows of people living in the Friday Subdivision who cannot understand, see, or hear this emergency message to contact them at (907) 861-8004.

This is a developing story.

Alaska residents have a chance to stake parcels of State Land

Alaska residents have a chance to stake parcels of State Land