FAIRBANKS, Alaska - Yesterday marked National Signing day, and here in the Interior we had one player sign to play soccer at the college level.
West Valley's Tarryn Clark will be taking her talents to Yakima Valley College in Yakima Washington.
The Yaks are a community college, who are members of the North West Athletic Conference.
They went 8-4-2 last year to finish fourth in the East Region of the NWAC.
Clark, who was named second team All-Railbelt last year, will be joining the Yaks in the fall.
Despite her current knee injury, she looks forward to taking her game to the next level, and was thrilled to officially sign her letter of intent.
"It was kind of a hard choice to go play at the next level and if it was worth it. A lot of people quit or leave or never go back to college. So it was kind of that decision of 'is it worth it'? And it was worth it to me. I'm really excited to have the ability and the opportunity to move forward. This is a really great moment for me," said Clark. 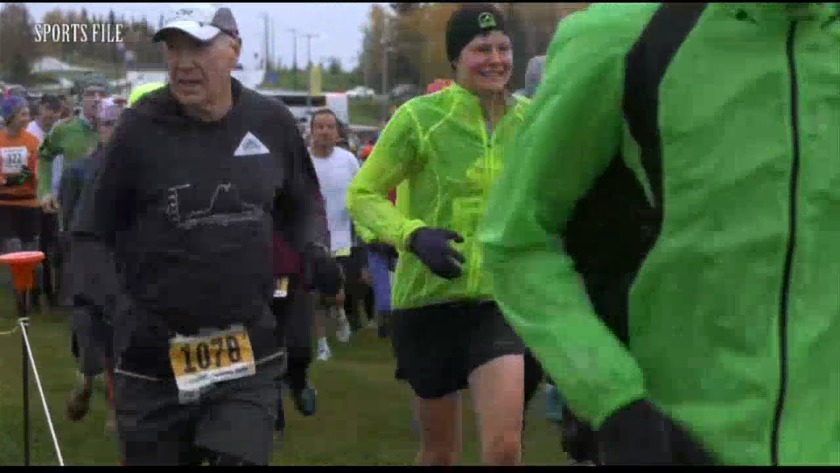 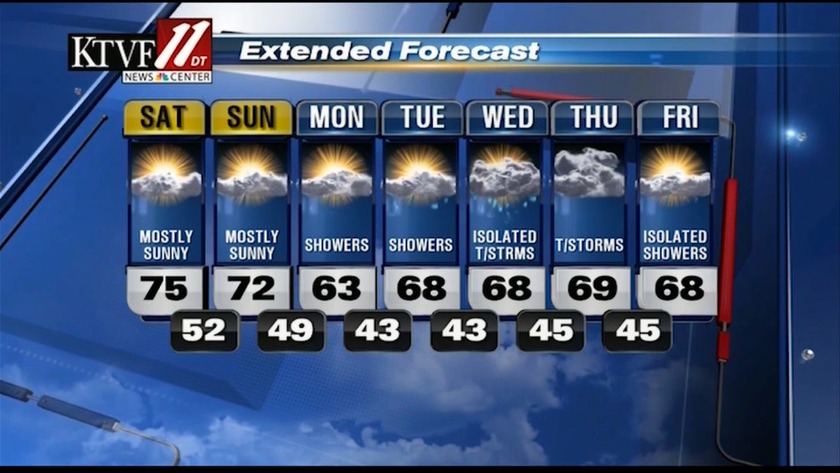 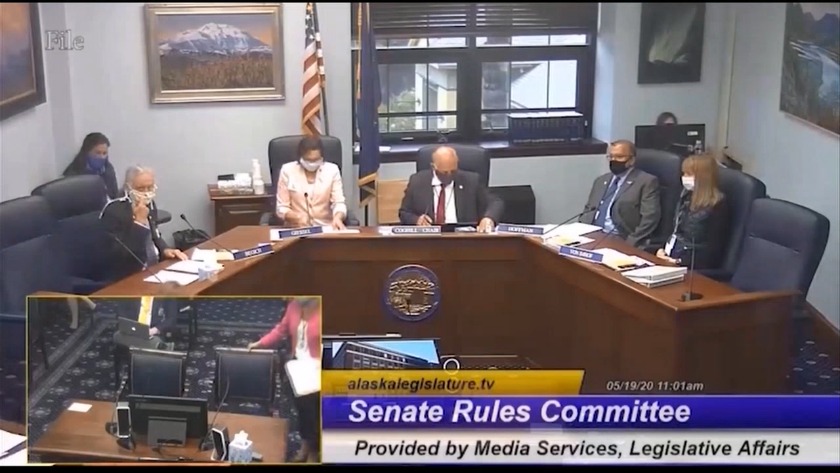