FAIRBANKS, Alaska - The State Softball Championships officially began yesterday with the Pool Play rounds.
These games decided the seeding for the actual bracket rounds that took place today. ​
In the Division 1 tournament, our West Valley Wolfpack went 0-2 in pool play, falling to the Dimond Lynx 14-9, and Chugiak 10-4. ​
That set the Pack up for a matchup against the defending state champions in the first round, and we'll have more on that in just a bit. ​
Dimond and South Anchorage both went a perfect 2-0 in the pool play games to earn a first round bye. ​
We had two Interior teams in the Division 2 tournament, both went 0-2 in the pool play games. ​
Delta fell to Kodiak by a score of 6-3 and Sitka 12-7. ​
Hutchison had a rough introduction to the tourney, falling 24-1 to Homer and 23-2 to Ketchikan. ​
Ketchikan earned the top seed in Pool A with a 2-0 record while Sitka won Pool B, also winning both games. ​
This set the field for the Bracket rounds. ​
The Bracket rounds began this morning and it kicked off with arguably the biggest upset of the year.
The West Valley Wolfpack defeated the East Anchorage Thunderbirds. ​
East held a 4-3 lead after five innings, but the Wolfpack hung up 6 runs on the defending state champions, and held the T-birds to 3 runs for the remainder of the game to secure a 9-7 win. ​
Kendra Michaelis and Makayla Mobley both finished the game with 3 RBIs to lead the Pack in Scoring. ​
Mobley also pitched all seven innings, striking out four and allowing 10 hits. ​
The Wolfpack advanced to the second round where they fell 17-3 to the Dimond Lynx. ​
This sent them down to the consolation bracket against fellow Railbelt Conference opponent Wasilla, which we will have a full recap on tomorrow. ​
And in the D-2 Bracket, Kodiak sent Hutch down to the Consolation Bracket with a 14-1 win. ​
Homer also advanced over Delta Junction with an 11-6 victory, sending both MAC teams to the consolation bracket. ​ 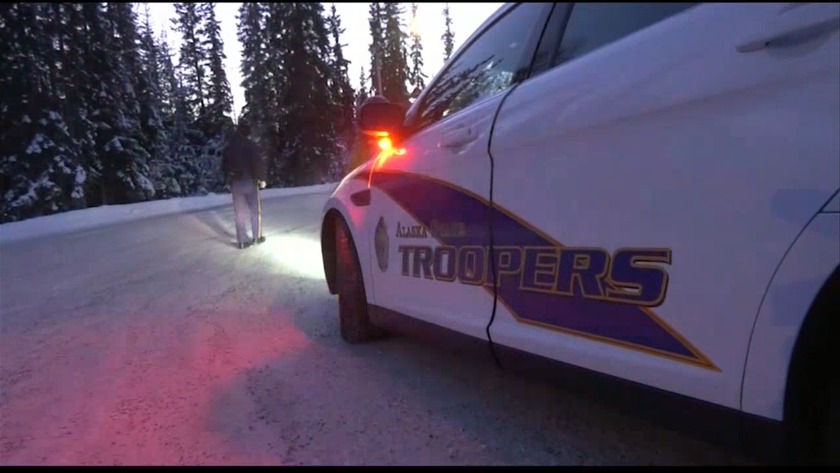 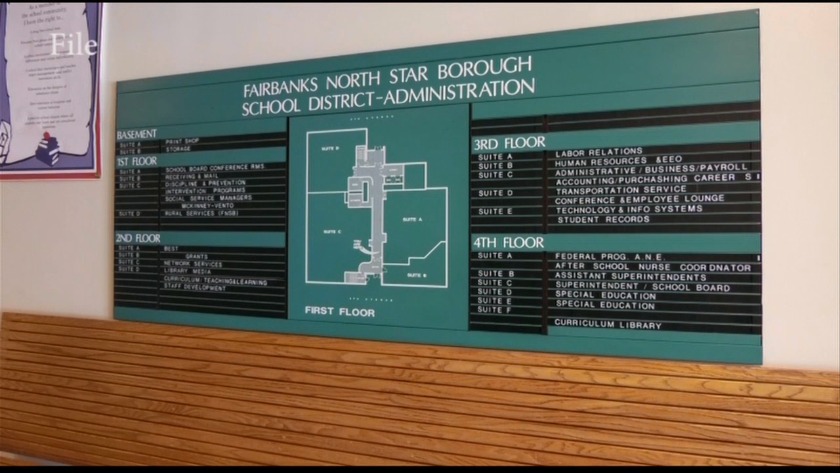 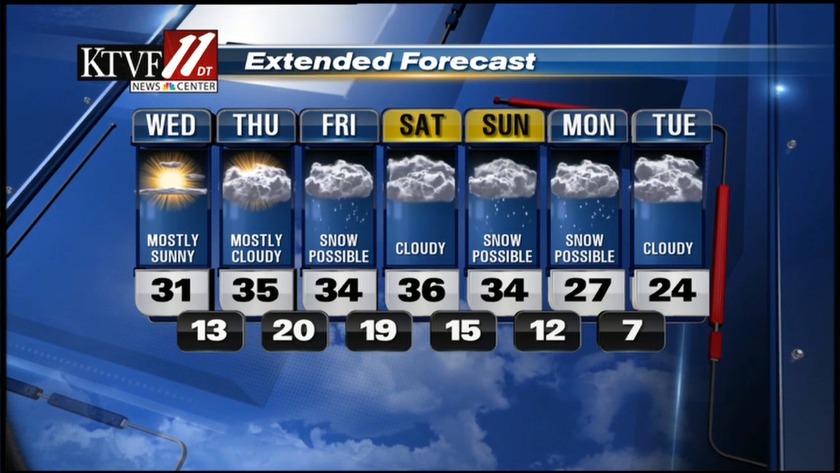