FAIRBANKS, Alaska - We will have four Interior Soccer teams heading down to Anchorage this weekend for the State Championships.
First up, we have the West Valley Boys. ​
The Wolfpack went undefeated this year, finishing the regular season at 15-0-2. ​
Their two ties came at the hands of Colony and Chugiak. ​
This was a return to form for the Wolfpack who missed state last year. ​
They will be going up against another perennial contender, the South Anchorage Wolverines in the first round. ​
We talked to members of the Wolfpack about the secret to their unbeaten record, and how they feel heading down to state. ​
Michael Dow said "I think our work ethic. Every time we get on the field we give it a 100% effort all the time. And just implementing some strategies that we get told at practice and trying to give 100% on the field. We're feeling pretty good. We're working hard right now we're just trying to always improve. That's our mentality right now. We're just working hard trying to win a state championship."​
​Kristaps Bareika said "The teams are going to be scared of us but it doesn't matter to us because those are games and we're just going to play them." ​
​
The Wolfpack girls will also be making the trip down to state.
The Pack, who went 7-4-1 this season, will be competing against Dimond in the first round of the Division 1 Girls Championship. ​
They finished third in the Railbelt Conference this year with a 5-4-1 conference record, earning 22 points.​
The Wolfpack girls are a young team this season, and will be looking to make some noise when the State Championships begin tomorrow. ​
Finn Sprankle said "We came into the season thinking that we were probably going to go to state but it turned into a little bit more of a struggle as it went on in the season and our games got a little closer. I think we're definitely happy to be here and we're going to come out strong and do the best we can." ​
​Helen SarrIimanolis said"We're pretty excited. We have a pretty young team this year so we didn't think we'd go very far so it's pretty cool that we're here. We're going to show those people at state what we're about." ​ 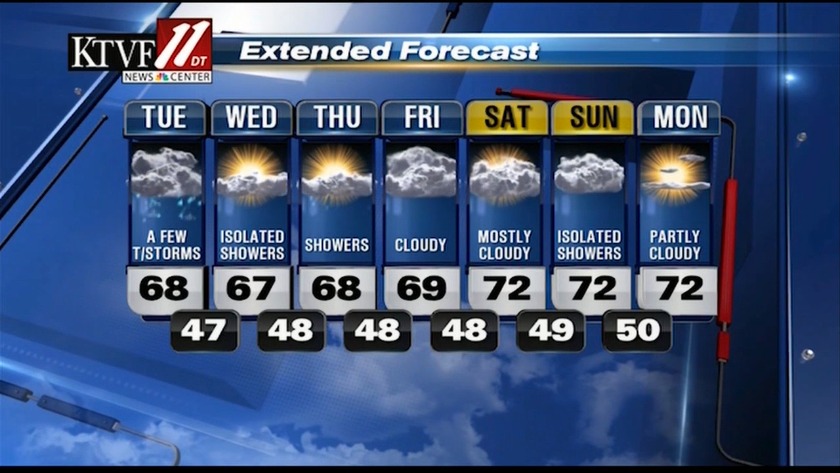 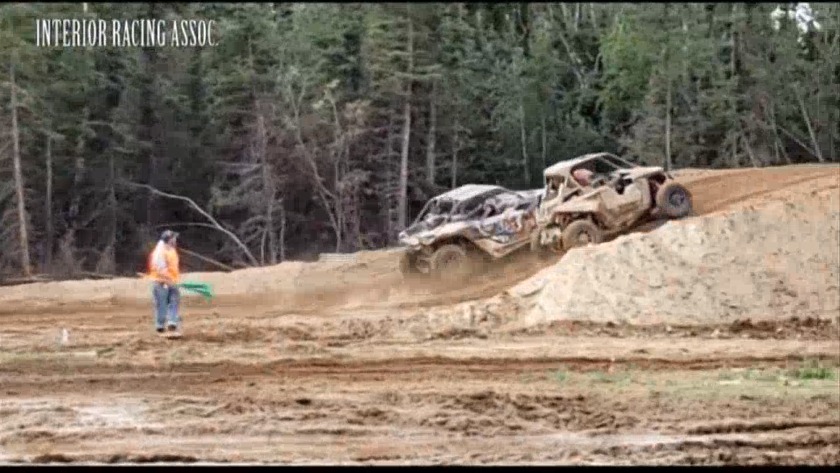 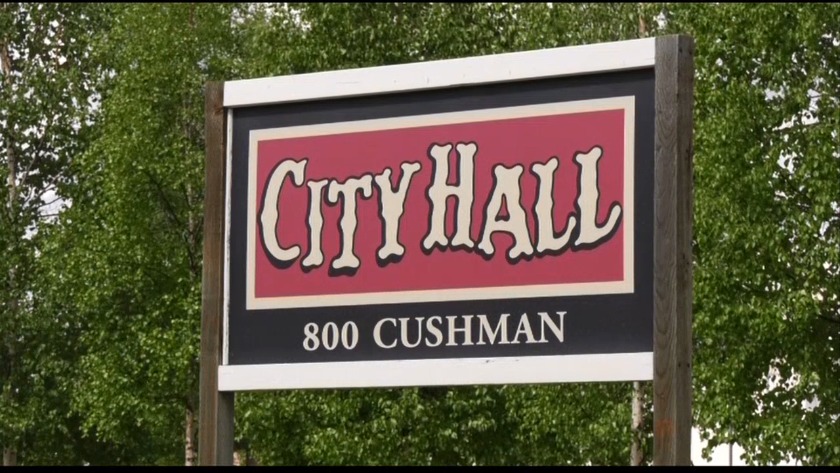