FAIRBANKS, Alaska - The Railbelt Conference Softball Championships are also being held in the Interior, and the West Valley Wolfpack have officially earned a trip to state.
The Pack dominated Colony 14-4 in their tournament opener last night. ​
They then played the Wasilla Warriors, who defeated Palmer in the first round, to advance to the Championship game. ​
Wasilla was able to defeat Palmer once again to set up a rematch for the conference final, but West Valley once again stood tall. ​
The Wolfpack defeated Wasilla 8-1 to win the Railbelt Conference title for the 2019 season. ​
This is their first conference title since 1994. ​ 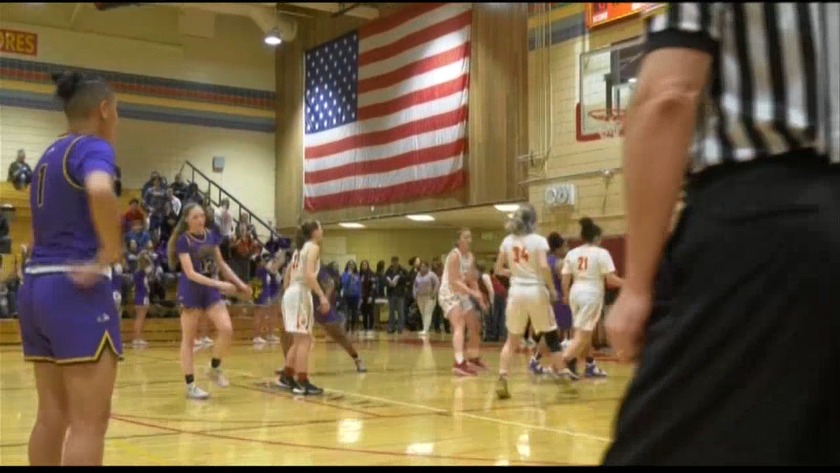 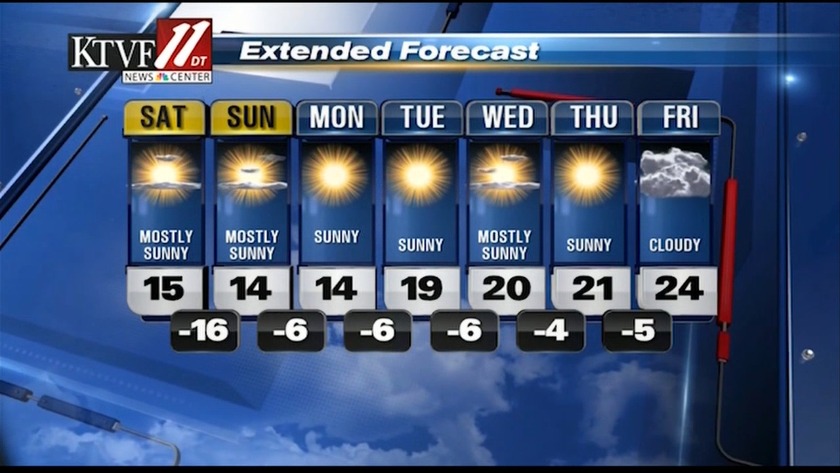 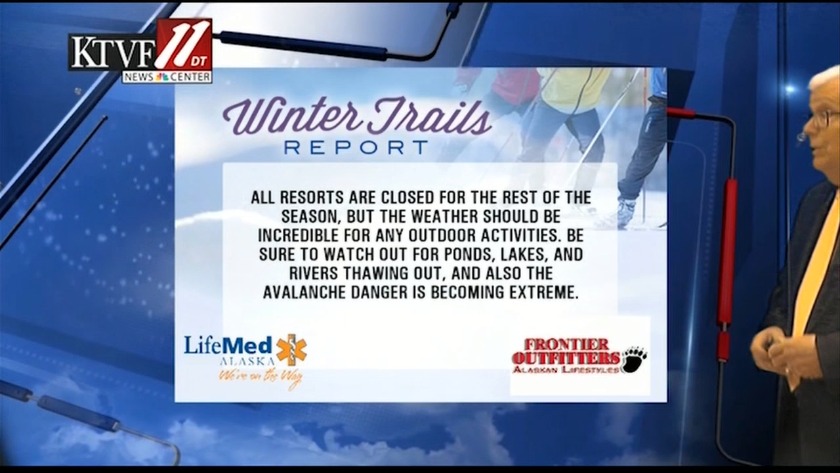