For the fifth straight time, the Nooks have split the two games in the series, this time splitting with the Northern Michigan Wildcats.

In Game 1, the Nanooks lost due to the special teams giving up two goals. Alaska scored a goal in the third period to cut the deficit, but it wasn’t enough in their 2-1 loss.

Game 2 was a different story as the Nooks won 3-2 thanks to some early offense. Alaska got goals from Markus Komuls and Steven Jandric to give them the 2-0 lead. Komuls scored his first collegiate goal off of passes from Colton Leiter and Fili Fornaa Svennson. That lead however disappeared due to two Wildcat goals in the second period. Justin Young got the game-winning goal soon after on a power play to help Alaska earn some points in conference play.

With the win, the Nanooks are now tied with Northern Michigan and Minnesota State at the top of the standings with 15 points. Their next series is at the Carlson Center against the Ferris State Bulldogs starting on November 22 at 7:07 P.M. 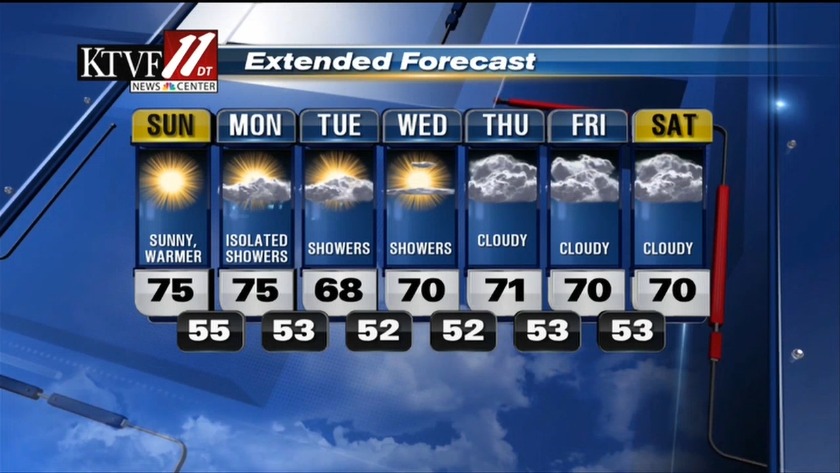 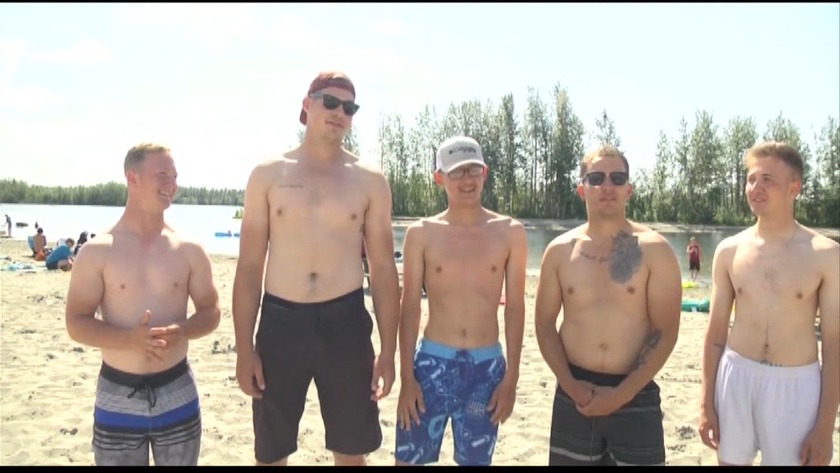 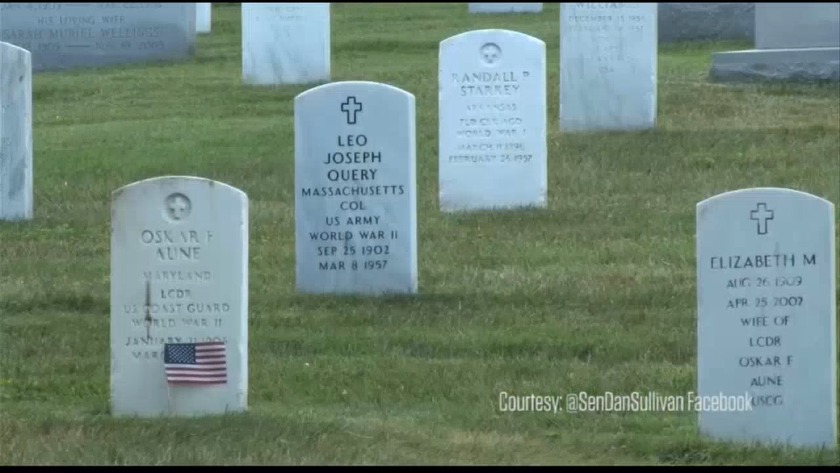