FAIRBANKS, Alaska - One of the Coaching searches for our Alaskan NCAA Hockey Teams has come to an end while the other is still surrounded with mystery, speculation, and rumors.
The UAA Seawolves have officially hired Matt Curley to take over the program.
Curley will be coming to the University from the ED Red Bulls, a Junior Hockey team in Salzburg Austria.
Curly has eight years of coaching experience, including two as an assistant with Bentley University.
The 35 year old will be the sixth head coach in the history of Seawolves hockey, and is the youngest of the 60 head coaches at the Division 1 level.
"I'm tremendously excited, and honored to be the next head coach here for the University of Alaska Anchorage. I believe that through some hard work, dedication, and pursuit of excellence. From not only our staff, but the players as well, that we can turn this program, and start moving in a positive direction," Matt Curley, Head Coach - UAA Seawolves.
The Alaska Nanooks have yet to announce a decision on their coaching hire.
The last we heard from the University was that they had narrowed their search down to two candidates, former Miami of Ohio assistant Brent Brekke, and last year's Interim Coach Lance West.
However, since the Public Forums with these two coaches, there has been no word from the University about which direction they are going.
This has led to much speculation from fans and alumni about the negotiation process and rumors have begun to run rampant throughout the Fairbanks Hockey Community.
There is no projected time for any announcement to be made. 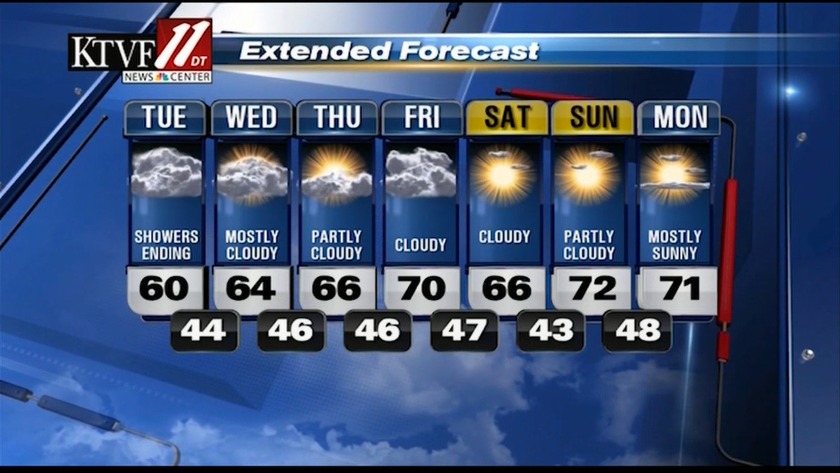 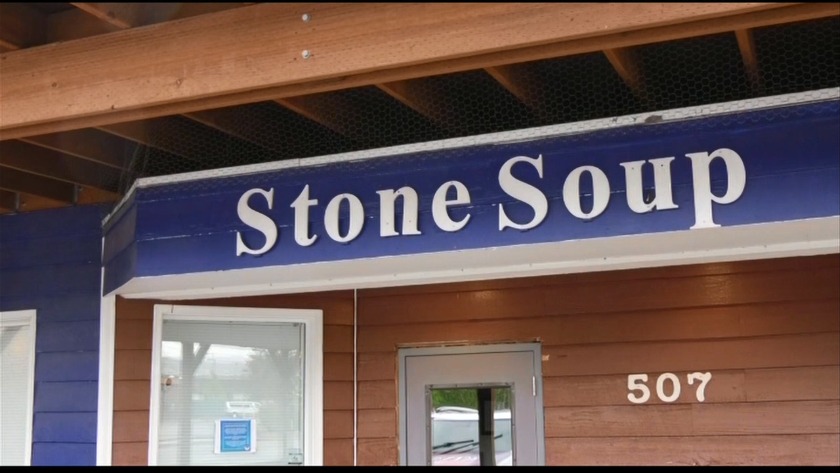 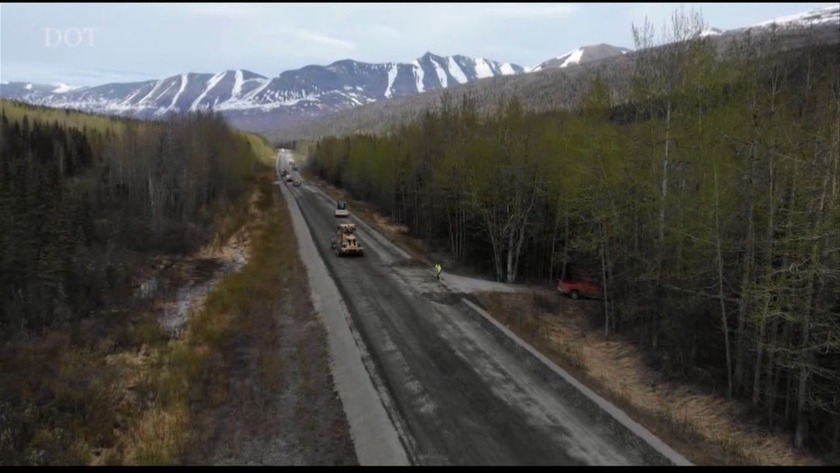