The Alaska Nanooks men's basketball program is starting to click on all cylinders behind Shadeed Shabazz. Alaska erased a double-digit deficit to get the 87-85 victory over the Simon Fraser Clan.

Shabazz continued his scoring prowess getting 37 points, 8 rebounds, and 6 assists on 13-22 shooting and hit 6-10 from three. He was also named the GNAC Player of the Week for the third time this season. The Nooks as a team hit 65.2% from downtown, going 15-23. Both Spencer Sweet and Alex Sommerfield combined for 32 points on 8-11 shooting from three. Alaska improves to 9-5 in the conference and they are in a three-way tie for second with Northwest Nazarene and Western Washington.

The Nooks take home their winning streak as they take on the Central Washington Wildcats on Thursday at the Patty Center on February 13.

Jocelyn Ganadara led the Nooks with 18 points and 9 rebounds while Sam Tolliver chipped in 17. The Nanooks had 24 turnovers on the night, which spelled doom in their 21-point loss. Alaska drops to 2-12 in the conference, tied at the bottom with the Western Oregon Wolves.
The Nooks will have a short turnaround as they prepare for a road matchup against the Anchorage Seawolves on February 11.

The college hockey team was able to earn a 'sweep' over the Alabama Huntsville Chargers.
In Game 1, the Nooks and the Chargers combined for 13 goals in a game that went to overtime.

UAF got the win thanks to Tyler Cline, but they ultimately have to thank the offense in the third period to get them there. After two periods, the Nooks were down 6-4, but goals from James LeDouce and Max Newton forced OT. After one period they turned the keys to Gustavs Grigals in goal who also kept the Nooks in it defensively. Newton led Alaska with 4 points on the night.

Game 2 was much better for the blue and gold as they shutout the Chargers 3-0.

The Nanooks scored a goal in each period, including power play goals in each of the first two frames. Kylar Hope, Tyler Cline and Tristan Thompson all lit the lamp, while Goose finish the night with a shutout on 26 saves. The Nooks improve to 12-9-3 in the WCHA with 40 points putting them in fourth in the standings.

The Nanooks now prepare for a home series this week against the Bowling Green Falcons at the Carlson Center starting on February 14. 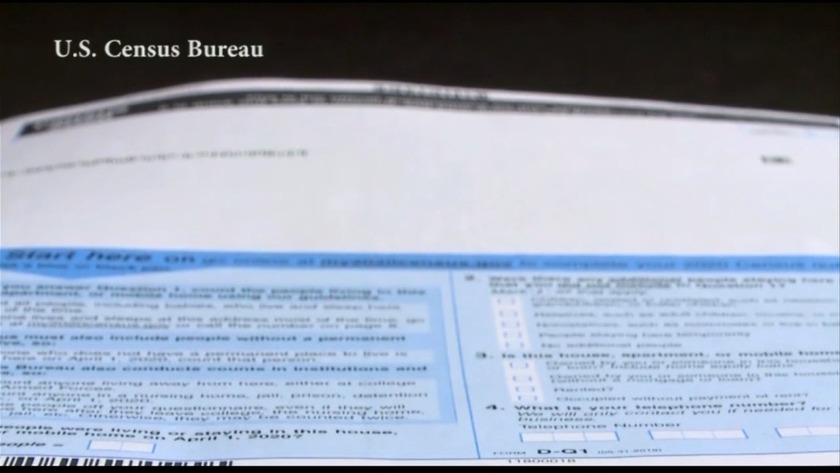 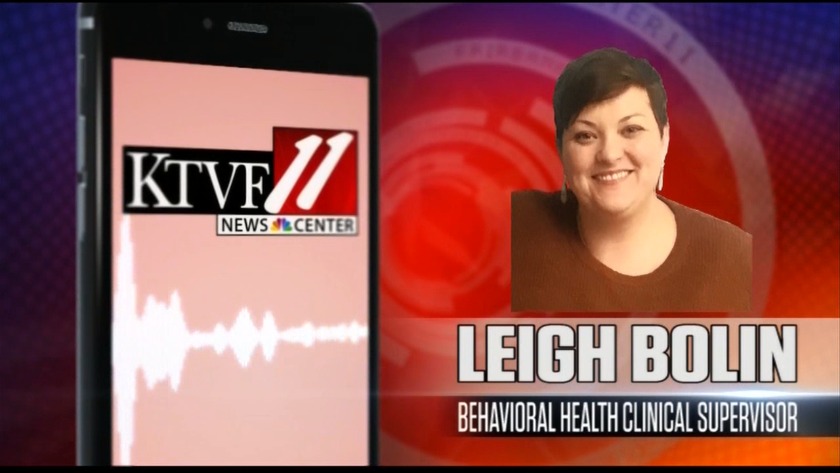 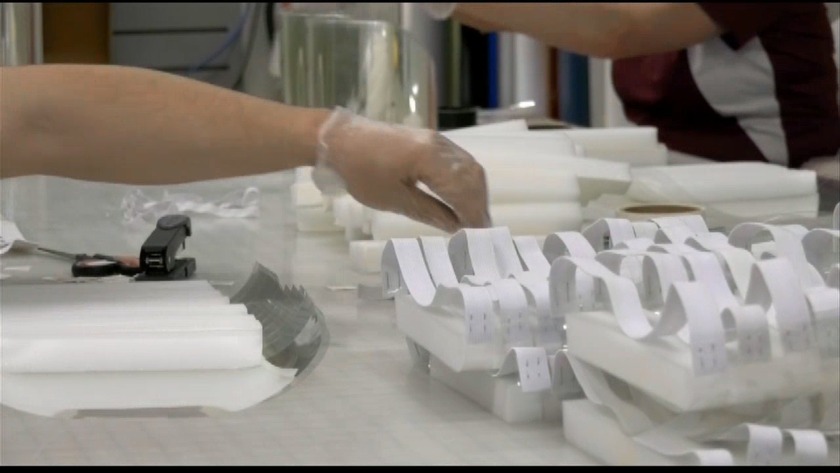