North Pole Baseball hangs up 27 runs in win over Redington

FAIRBANKS, Alaska - The North Pole Patriots also escaped the snow for a pair of games in the Mat-Su Valley.
This was a roller-coaster of a day with the Pats losing their first game 5-4 against Wasilla. ​
Wasilla won in a walk-off thanks to an RBI single at the bottom of the eighth inning. ​
The second game was, let's just say a bit more offensive minded. ​
The Patriots defeated the Redington Huskies 27-10. ​
And yes that is a baseball score, not football. ​
North Pole finished the game with 24 hits and nearly every batter in the Patriot rotation earned an RBI, but Justin Patsy, Alex Kazense, and Wyatt Kammer led the way with three each. ​
Alex Staker earned the win on the bound with four strikeouts in two innings. ​
The Patriots will be spending the weekend in the Valley.​
They play Colony tonight and will end their trip with rematches against Redington and Wasilla on Saturday. 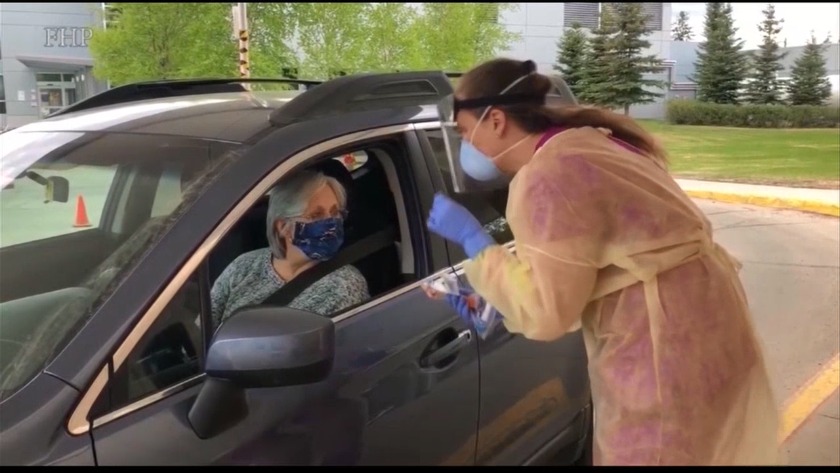 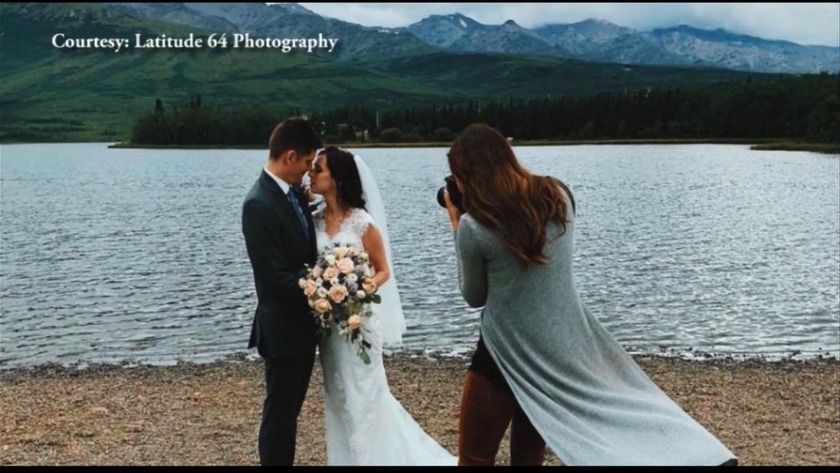 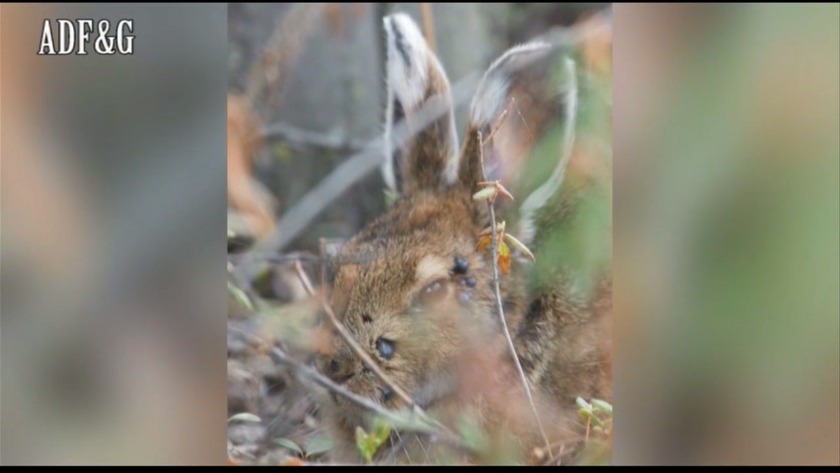