FAIRBANKS, Alaska - The Alaska Nanook Women's Basketball team officially announced two new additions last night.
We already know one of them, who will be coming from right here in Fairbanks. ​
Lathrop's Olivia Kraska signed her National Letter of Intent earlier this month to play for her hometown university in the fall. ​
The former Lathrop Malemute earned the Wendy's Heisman Scholar-athlete scholarship for next season and she will be majoring in psychology when she arrives on campus. ​
Joining Kraska will be Samaiyah Tolliver. ​
Tolliver will be joining the Nanooks from Seattle Washington, where she played for the Garfield High School Bulldogs. ​
Tolliver had a successful career for the bulldogs, including an incredible senior campaign. ​
Her senior year she averaged 20 points, 7 rebounds, and 5 assists per game. ​
She served as team captain, leading the Bulldogs to a 23-4 overall record and a perfect 16-0 conference mark. ​
She was first team all-conference her senior year. ​
Tolliver will be majoring in Business Administration in the fall. ​
These are the second and third recruits to sign to play under head coach Kerri Nakamoto next season, joining Kotzebue's Alanna Conwell in the 2019 recruiting class. 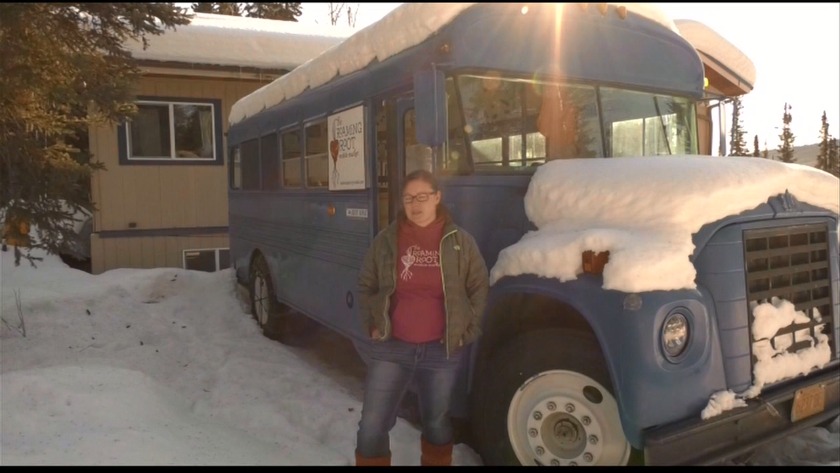 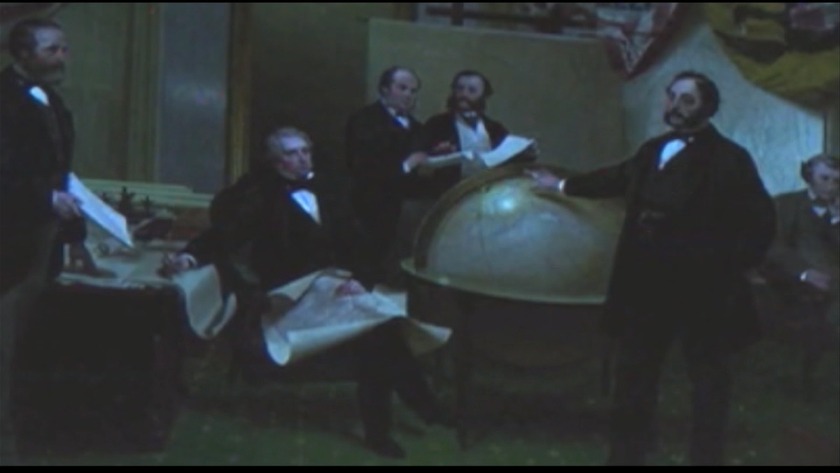 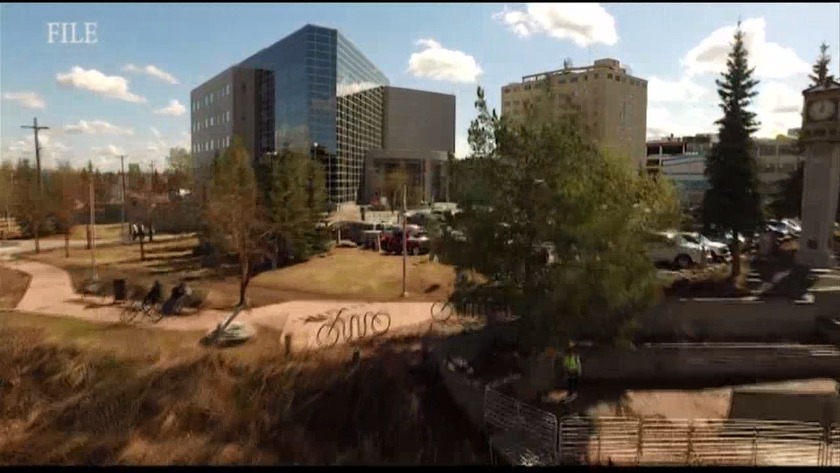