FAIRBANKS, Alaska - The International Ice Hockey Federation will be hosting their World Championship Tournament this month, and a member of the Alaska Nanooks will be representing his home country in the competition.
Goaltender Gustavs Grigals will be competing for team Latvia and is one of only three goalies on the Latvian Roster. ​
Latvia will be competing in group B, alongside Austria, the Czech Republic, Italy, Norway, Russia, Sweden, and Switzerland.​
Gustavs, who finished his freshman season with the Nanooks with a 90% save percentage and a 3.33 Goals against average, is one of only three NCAA players competing.​
He is the only one with NCAA eligibility as the other two have already signed pro contracts.​
Grigals will be facing 95 current NHL players who are also playing for their countries. ​
Latvia's first game of the tournament will be against Austria this Saturday. 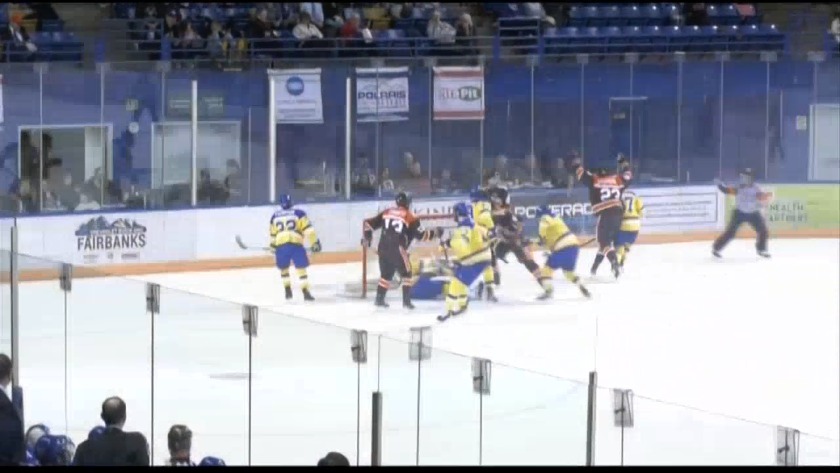 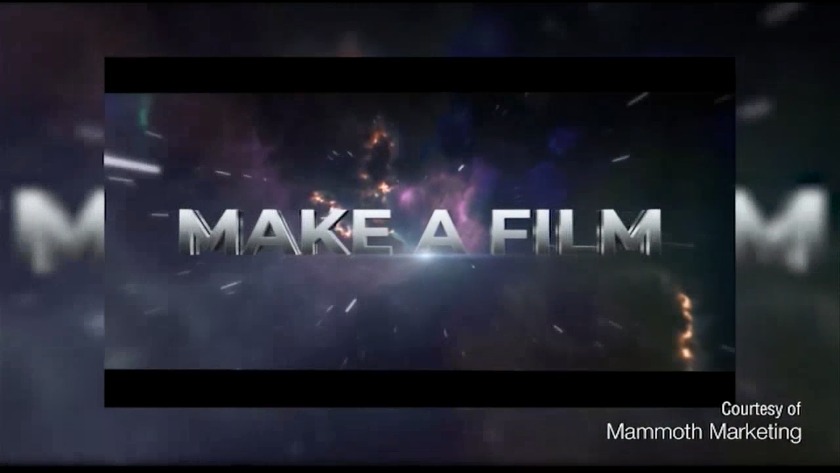 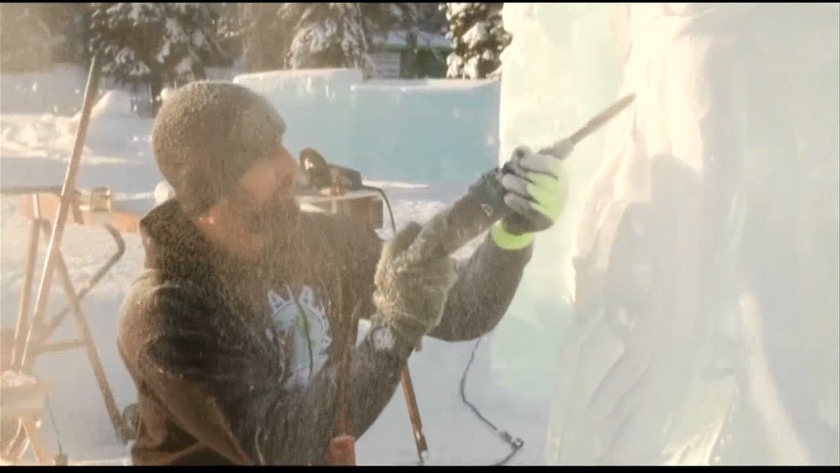