FAIRBANKS, Alaska - Fairbanks Ice Dog Goaltender Nate Reid has earned a league-wide honor for his efforts over the weekend.
Reid was named the Midwest Division star of the week after shutting out the Minnesota Magicians on both Friday and Saturday night.
On Friday night the Madison Wisconsin finished with 16 saves and then added another 20 on Saturday.
Those were his fourth and fifth shutouts of the season and his second and third against Minnesota.
Reid has also not allowed a goal in 132 minutes and 52 seconds on the ice.
Reid and the rest of the Ice Dogs will continue play on the road this weekend when they travel to Wisconsin for a two game series against the Janesville Jets. 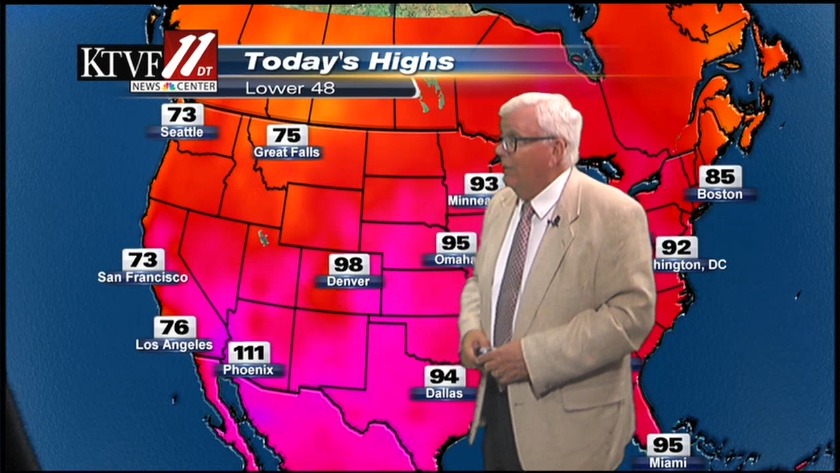 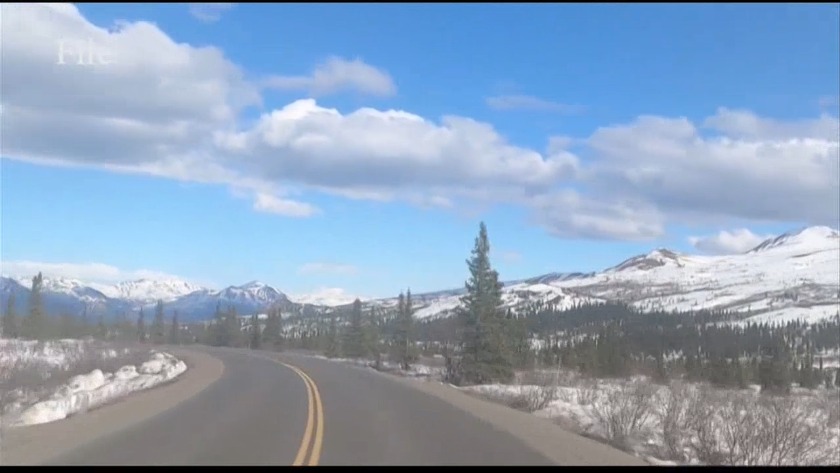 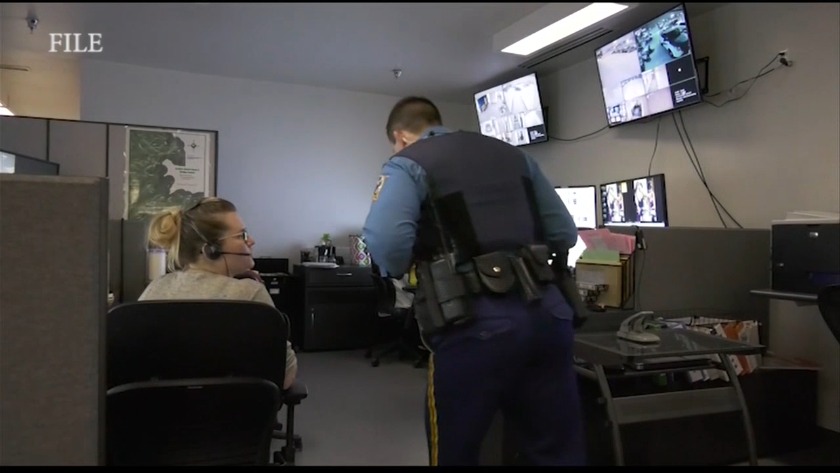