FAIRBANKS, Alaska - Devin Fry now brings us the top five plays in this week's I-5.
We'll start this week off with Ice Dog Goaltender Mattias Sholl. The Hermosa Beach California Native had a monster weekend for the dogs, earning the win in two out of three games, including this shutout on Thursday night. He finished the night with 34 saves to earn his second consecutive shutout, and the win for the Ice Dogs.
Let's go ahead and stay on the ice for the next play, this one also coming from Thursday's series opener. The local connection of Ty Proffitt and Tyler Deweese put the Dogs on the board first in what would prove to be the game winner. Deweese is able to take the pass from Proffitt and find an opening to put the Dogs on the board.
Let's go ahead and go to the Musher's hall for the next spot. In the 2019 Open North American Championships, Buddy Streeper is able to win his second title in as many years. Streeper's 3-day time was 198 minutes and 59 seconds. He was the only musher to finish with a total time less than 200 minutes.
And here we are back at the Big Dipper Ice Arena where forward Luke Mobley snipes this one in from the face-off circle, sneaking it past the right side of the goaltender. This one was the prettiest of three goals from Mobley on Friday Night, where he finished with a hat trick in two different categories, earning three goals and assists.
And number one goes to Bethel's Peter Kaiser, who won his first ever Iditarod Championship. Kaiser finished in Nome after conquering the nearly 1,000 mile course in 9 days 12 hours and 39 minutes. Kaiser is also the first Iditarod Champion of Yup'ik descent. 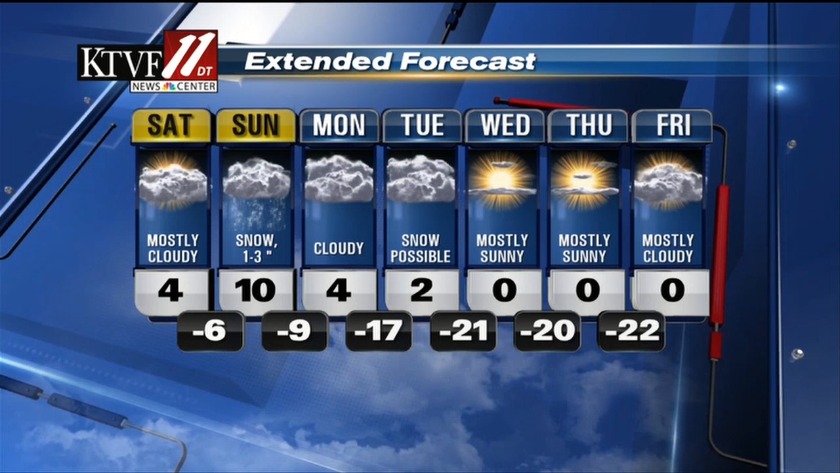 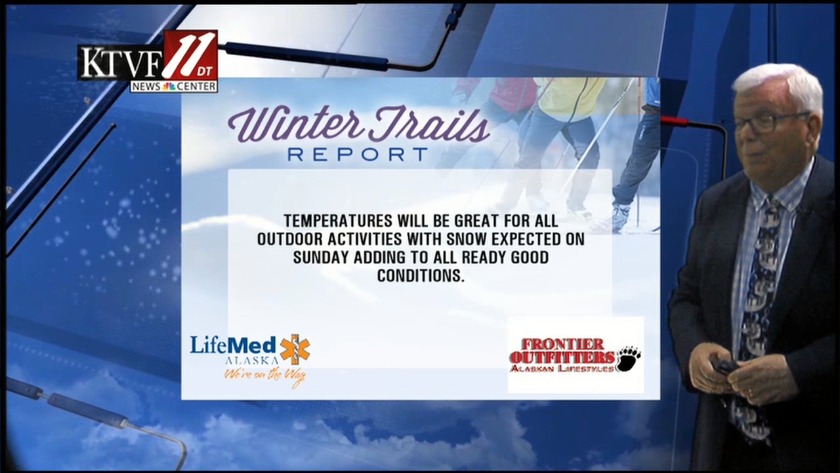 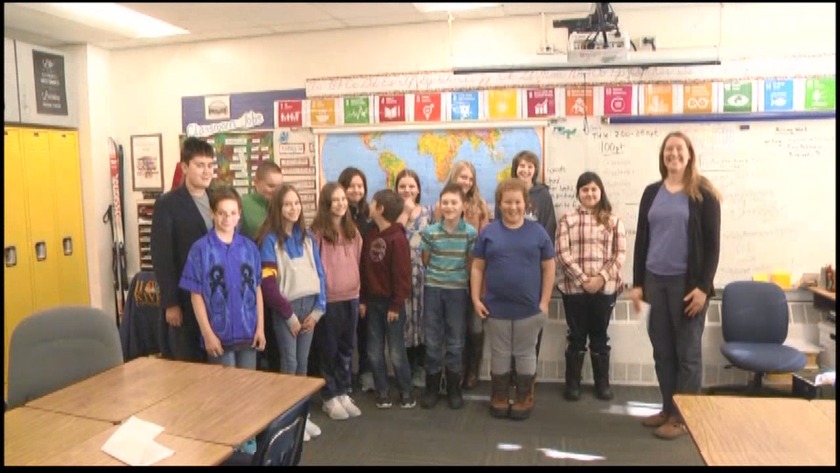