FAIRBANKS, Alaska - While the Goldpanners games in Fairbanks are over, there is still unfinished business to take care of for the collegiate summer league team.
The Panners begin pool play at the National Baseball Congress World Series in Witchita, Kansas on Thursday against the Colorado Cyclones.
The Panners enter the tournament with a 31-12 record on the season.
Alaska has won the NBC World Series six times in it's history, most recently in 2002. The Goldpanners have finished runner-up several times, including 1983 when the Panners were led by baseball legend Barry Bonds.
The Goldpanners believe they have a legit shot at taking back the NBC crown.

"I think the biggest thing, you look at a tournament and what you need to be good at is pitching and defense and timely hitting," Goldpanners field manager Miles Kizer said. "I think we can pitch with anybody and I think we can really pick it up right now. We are adding up a couple guys who are going to help us defensively. You get a couple timely hits and the next thing you know you're in the 8th, the 9th, the 10th and you're in every ball game and anything can happen."

Not just the talent, but the chemistry will also benefit the Goldpanners at the tournament that features 30 of the top amateur baseball teams in the nation.

"Starting from the beginning I knew this was a special team due to the connection we had from the jump, getting along well, stuff like that just makes a great team," Panner infielder Tony Riley said. "Knowing that we have a chance no matter what the score is is something special. I think that is what will bring us to the tournament and hopefully pull away with it."

The Goldpanners will play game two of pool play on Saturday, the time for first pitch depends on their performance in the opening round match up.

You can follow along with the Goldpanners at the NBC World Series on PannerVision at www.youtube.com/goldpanners. 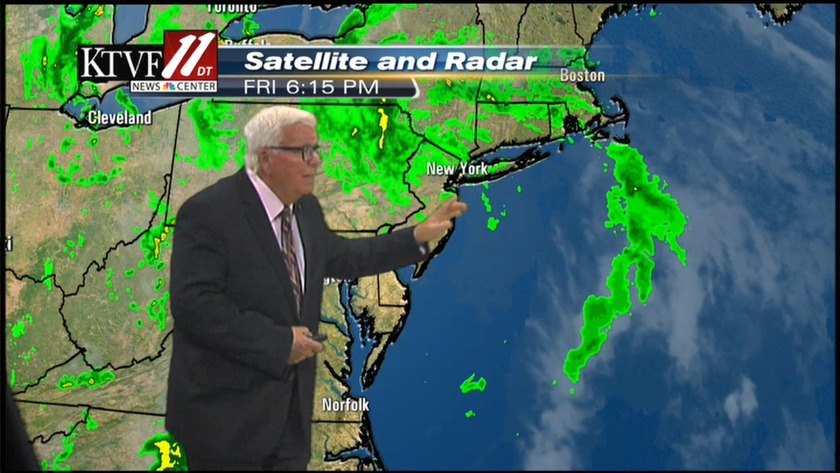 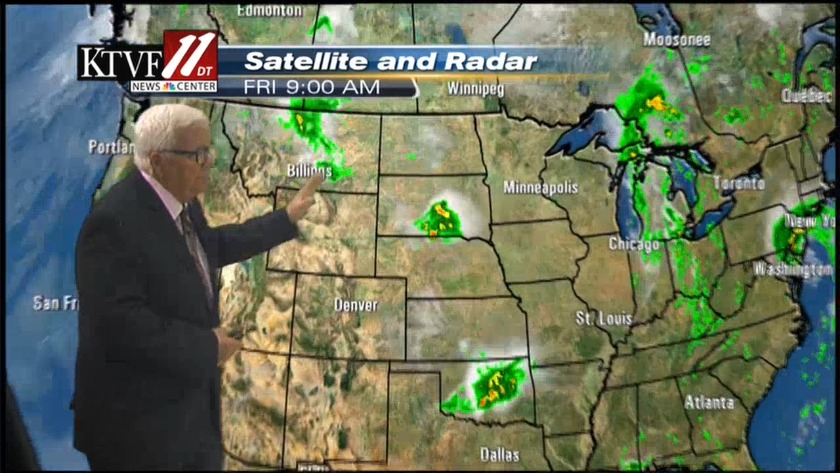 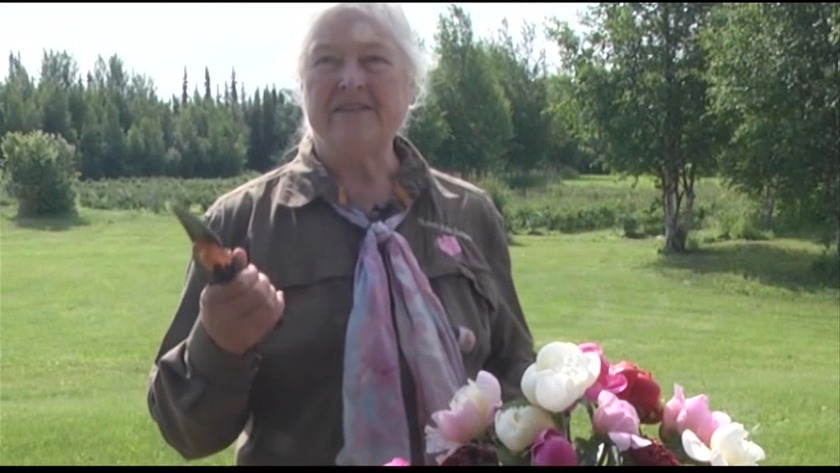