FAIRBANKS, Alaska. (KTVF) A conflict is growing between the University of Alaska Fairbanks and ASM Global, formerly known as SMG of Alaska.

UAF operates their Division I hockey program in the Carlson Center which is managed by ASM Global. UAF feels as though what they pay for isn’t reflected in what the return has been, citing a lack of customer service.

According to UAF Vice Chancellor of Student Affairs, Dr. Keith Champagne, the university pays roughly $250,000 a year to use the Carlson Center for games, practices and events. Champagne says the service that they are getting from ASM Global hasn’t been up to standards -- from the ice not being ready for teams to practice on, to issues of player safety at the Carlson Center.

The university has operated within the Carlson Center since 1990, and has been a customer of theirs for more than a few decades.

“As a major customer we pay a lot of money,” said Champagne. “Therefore, we just expect a first rate facility and program. For example, we are in a very proud military community, we’re in a military friendly community, and when they show up to the arena during colors and the flag isn’t projected on the ice in a manner which they’re grown accustomed to, then that reflects on us. Our customers and our fans sometimes they don’t always distinguish between what’s a university responsibility and what is [ASM Global]’s responsibility.”

This is a list from an email, listing complaints from UAF in regards to ASM Global from November 21:

1. The ice surface was not ready for both team’s practices on Thursday as required under the agreement. The following issues were encountered on November 21: There was a 1.5 inch high dam around the kicker boards (pictures attached). This changed the playability of the ice surface and the ability of both teams to conduct practices during which the conditions were similar to those that would be encountered during a game. This ridge also created a significant player safety issue. In addition the ice surface was not built high enough and the skating surface had areas which were nearly at the concrete and logos could be scraped by skates.

2. On ice logos have not been properly deployed.

4. Ice has not been properly resurfaced for practice.

5. Locker rooms have not had hot water for showers.

6. There have been cleanliness issues on the benches and in locker rooms.

This is from their list of complaints sent on February 10 this week:

1. The computer was broken and they were unable to convert any of the videos. Nate had to find a software to convert the videos on his own personal computer.

2. The spotlight was not used for the sponsor spotlight. Our game day sponsors that pay a lot of money for this recognition were standing on the ice completely in the dark for their recognition and photo. Before the game, Aaron and Bobbie were contacted by Lisa Laiti to go over how this is supposed to work and it was clearly labeled and timed out on both the game script and itinerary but it was still missed. After the sponsor spotlight was finished, the spotlight was turned on late and shined directly in faces of the patrons in the north box suites for at least 6 minutes.

3. Multiple times during the season, there have been issues with the spotlight on the flag or ROTC during the National Anthem. It was discussed with SMG staff again before this series. On the 24th, the spotlight work was sloppily done. The spot was not shined on the ROTC Color Guard after they had already walked out onto the ice. This is also clearly labeled on the script and itinerary about when the national anthem is to be performed and if there is ROTC that night. We have received repeated complaints from fans because of lack of proper respect being shown for the colors and the national anthem. These people are blaming the University for these issues!

4. The intro video was tested before the game without issues, but when teams came onto the ice there was no volume for almost an entire minute as the video played. The fans in attendance began to boo. By the time the video and volume were fixed it was a minute late and the entire choreography of the video and player’s entrance was completely disrupted.

5. The starting lineup videos did not play as required. SMG is notified of the starters before the game and the video should be playing for all 6 of our starters for every game.

6. Every video up until the 3rd period (which only has 1 video) either did not work or was missed by the video people. The video staff are provided with scripts that show exactly what videos to play and when, but they were either missed or the computer had issues and was unable to play them.

ASM Global released a statement to KTVF/KXDF regarding their status with the University.

“ASM Global, formerly SMG, has enjoyed a relationship with UAF for the last 20 years,” said ASM Global General Manager Kristin Baysinger in a statement. “We understand that UAF is not happy with certain aspects of game management. We look forward to working with UAF to resolve any issues and providing guests with a great game day experience.”

This would be an issue between UAF and ASM Global, but there were others affected by the situations. The Northern Michigan Wildcats couldn’t get proper practice on the ice when they were up in Fairbanks for their series on January 24-25 according to UAF.

The Carlson Center is owned by the borough, which also owns the Big Dipper Ice Arena that houses the Fairbanks Ice Dogs -- a Tier II Junior A hockey program.

“People say to us 'Keith, why can’t you have an experience like Rob Proffitt and the Ice Dogs have'” said Champagne. “We have sought the advice of Rob. We’ve got the counsel. Rob has stated that this is what you need. The difference is, Rob’s facility is overseen and managed by the borough. The facility we participate in is managed by an outside group. I think that if the borough managed the facility that we are paying for, we would have a quality experience and we would have a facility when we show up it’s ready, similar to the Ice Dogs and their facility at the Dipper.”

The Alaska Nanooks have a home series this week starting on February 14 when they take on the Bowling Green State Falcons. Champagne said he hopes that he doesn’t get a call from Head Coach Erik Largen about issues with the ice. However if he does, he says he will get University of Alaska Chief Procurement Officer John Hebard involved.

The Alaska Nanooks now prepare for their series this weekend against Bowling Green on February 14. 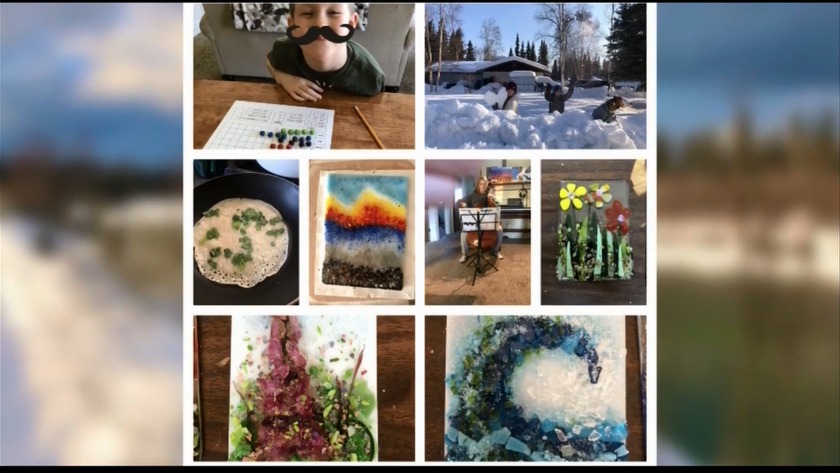 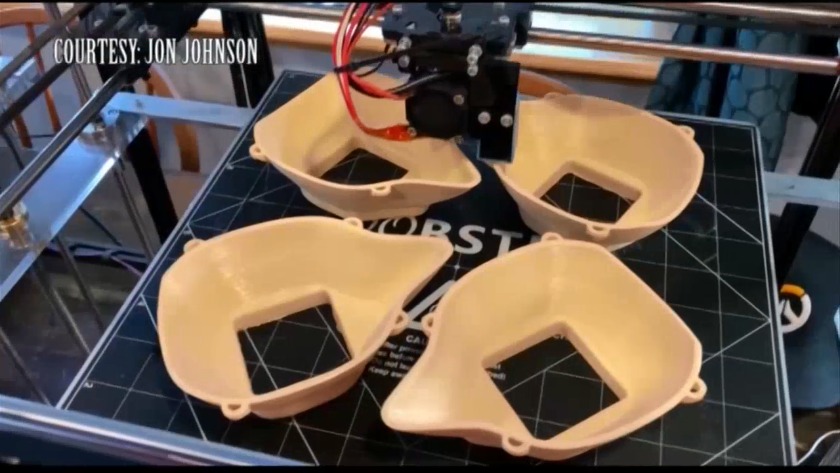 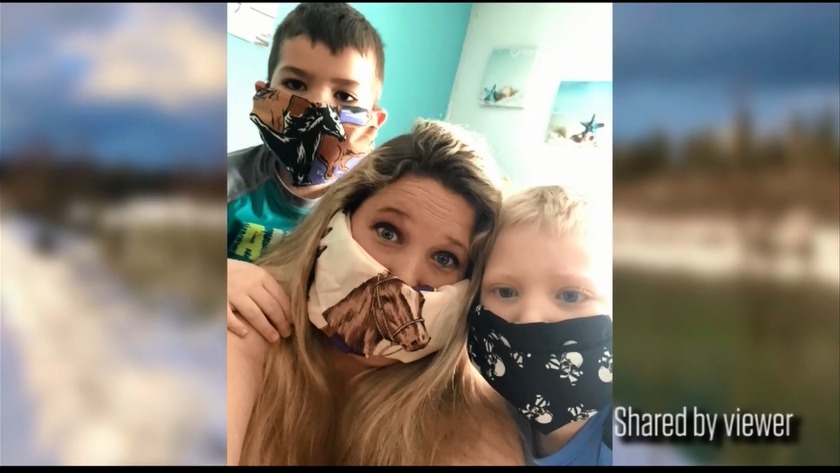