FAIRBANKS, Alaska. (KTVF) The West Valley Wolfpack have named David DeVaughn as the next head coach for the football program according to press release on their Facebook page.

"I think it is going to be really different for me to have," said DeVaughn. "Hopefully a whole bunch of kids to have around me and plan for those things and show them some of the ways to be successful that have helped us be successful out here. My full intentions are to go there and build a beast and be competitive and be successful."

He replaces interim coach Norm Davis, as the Wolfpack prepare for the 2020 season.

"Other than it just being heart-wrenching, you stay in a place for 20 years," said DeVaughn. "You build something you maintain something that you're really proud of. The opportunity to challenge myself and grow right the world doesn't happen when you're comfortable, it happens when you get outside that comfort zone."

DeVaughn for the past 19 seasons has been with the Eielson Ravens, taking the Dirty Birds to seven state championship appearances and getting five rings during that time. After the 2019 season, DeVaughn stands with the third most wins for a coach in the state of Alaska.

This will be the third head coach for the red and gold in the past three years after Kyle Anderson stepped down after the 2018 season and Roy Hessner resigned before the 2019 campaign. West Valley made the Division II playoffs last year despite the off-season controversy that left the program without a head coach, seven assistant coaches suspended for two years and an ongoing investigation involving the training exercise incident at the University of Alaska Fairbanks swimming pool.

West Valley now heads into its next chapter as a program, with DeVaughn as the head coach.

Eielson will now be hiring a new athletic director and football coach for the upcoming season. 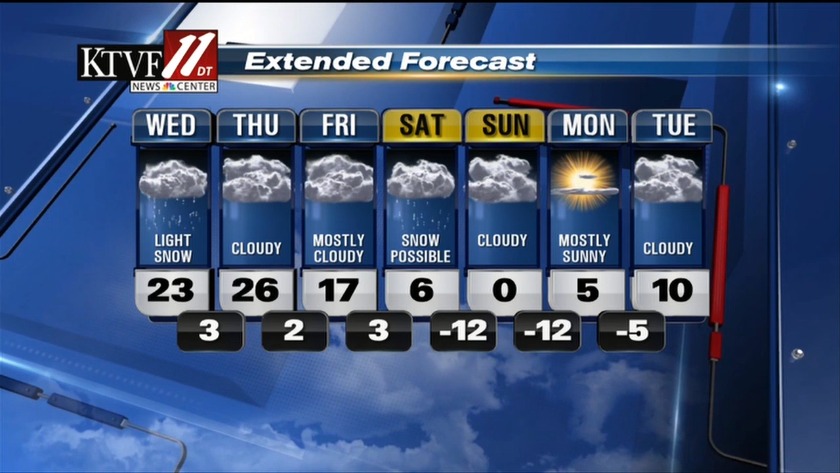 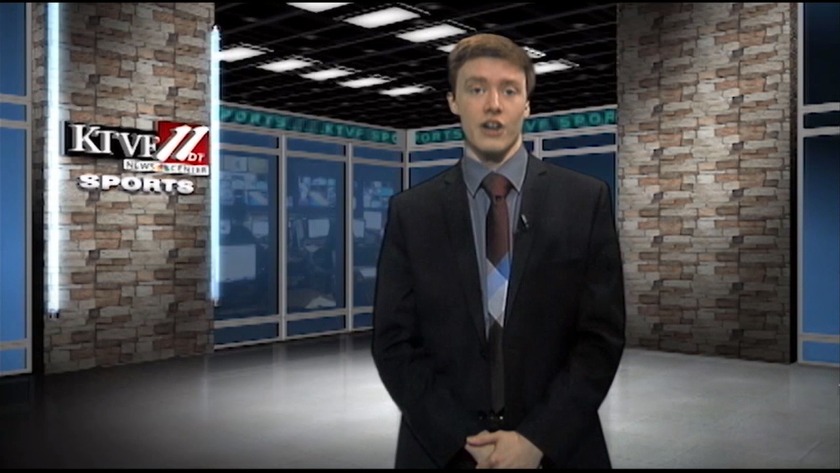 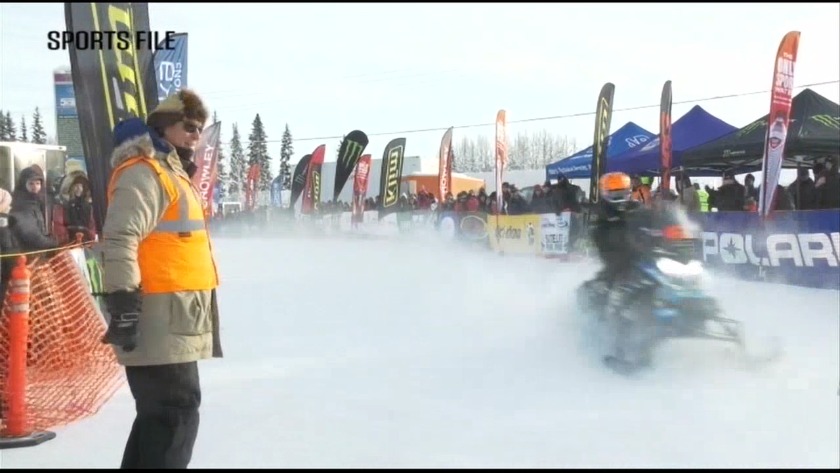