FAIRBANKS, Alaska. (KTVF) With thousands of student-athletes signing their National Letter of Intents across the country, one was signed in Fairbanks, Alaska through unusual circumstances and sheer willpower.

Jacob Edgerley of Hutchison High School, in front of his friends of family, signed the dotted-line to play men’s volleyball at Cumberland University in Lebanon, Tennessee. The sport of men’s volleyball is a tough one to get into. No high school in the Interior has a boys’ volleyball program, but Edgerley made the most of what was available to him, competing in open gyms, helping with the Hutch girls team and competing in the Artic Winter games, as he plans to again this year. Edgerley said he would have his mom record him at adult league games.

“I used iMovie and I made a video of me playing, and that's what I sent.” said Edgerley about the way he got highlights to schools.

Making it to the next level is tough in any sport, but especially in a sport that doesn't offer much opportunity as far as regular repetitions against peers. However that didn’t stop Edgerley pursuing his dream to play on the next level.

"It really pushed me because, I knew I wanted to do it, and I knew it wasn't going to be easy,” said Edgerley. “I still was persistent and when I get there I want to do well.”
Cumberland competes at the NAIA level under Scott Barbe, who has over 20 years of volleyball coaching experience. 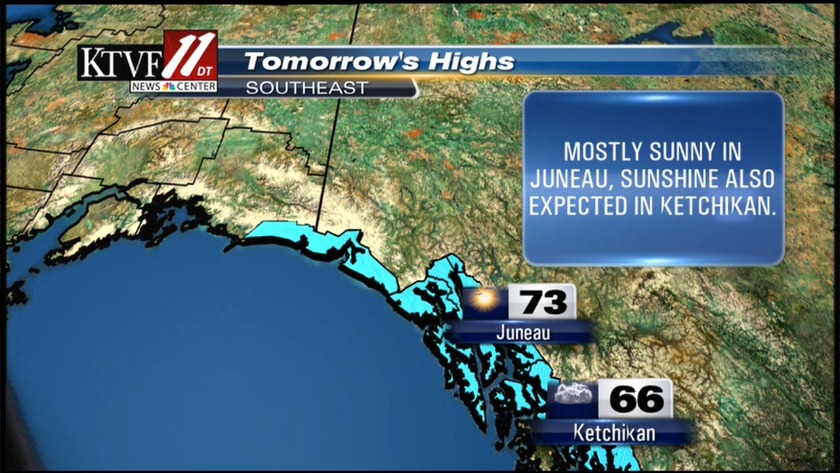 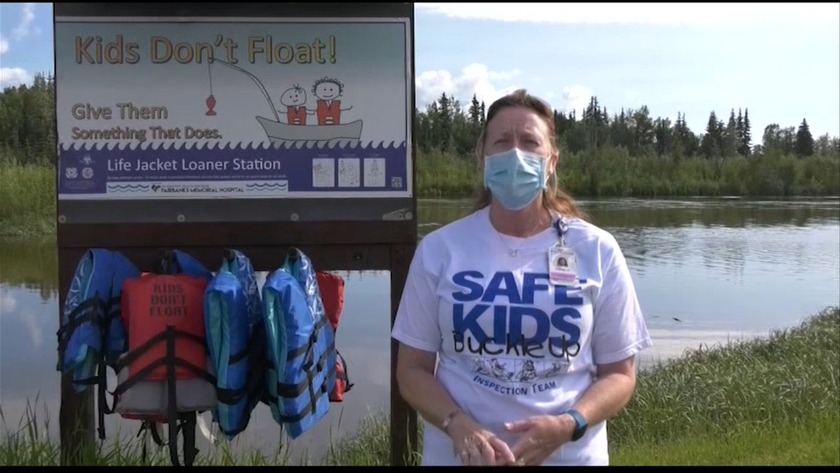 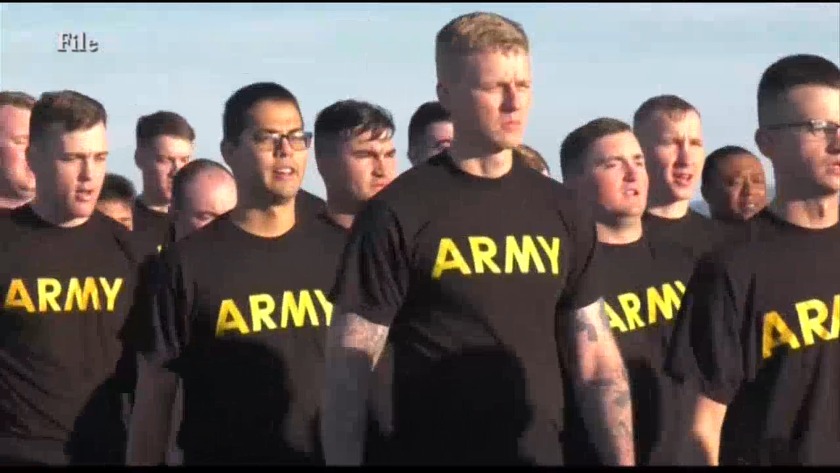