FAIRBANKS, Alaska - The Alaska Goldpanners held an exhibition double-header on Sunday night against the Golden Heart All Stars.
The boys of summer were a bit out of their element here as this was a Softball matchup.
No scores or stats were kept, obviously, but the Panners were able to have some fun playing with players from their host city.
They will have one more exhibition contest before they get back into their full schedule.
They host the Fairbanks All-Stars in an exhibition baseball contest before they begin their next seven game series.
They will host the Ventura Pirates from July 12 until the 17th.
This includes a Double-Header on Sunday they 15th.
The boys of summer have one more long home series, which will see them host the San Francisco Seals from the 19th until the 24th.
Then the Panners will play a pair of games that some fans have wanted to see for years.
They will travel down to Eagle River and Palmer to play Alaska Baseball League teams on the 26th and 27th.
They will then travel down to Seattle Washington for a game against the Highline Bears before taking part in the National Baseball Congress Tournament in Wichita Kansas to close out the season on August 3rd. 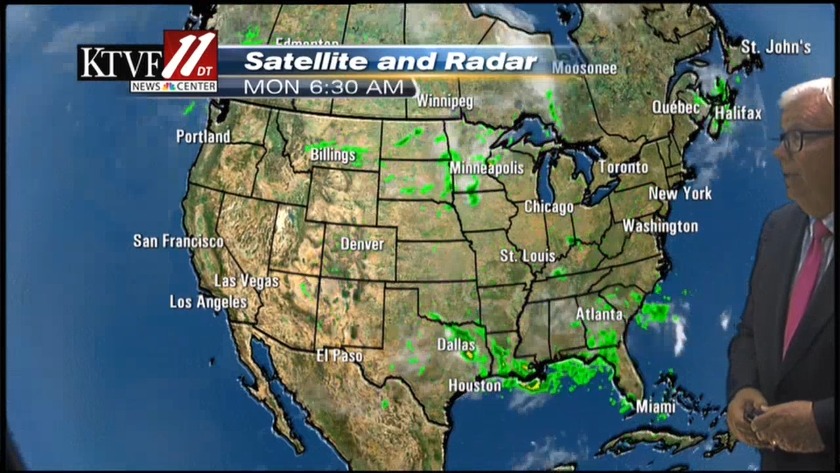 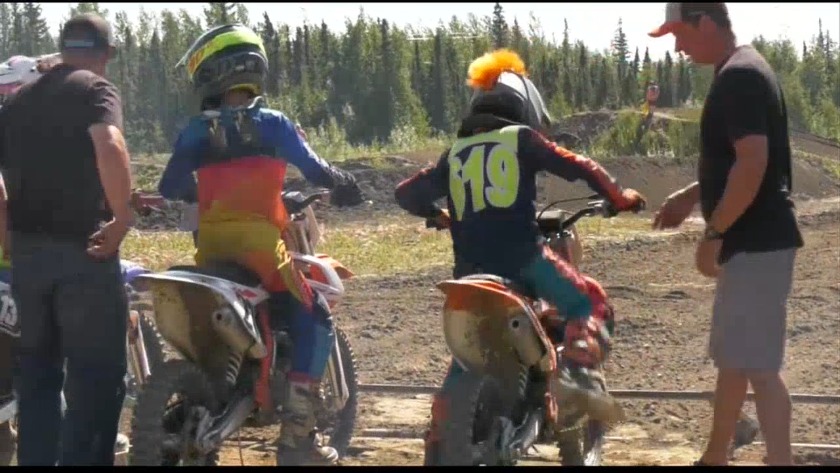