FAIRBANKS, Alaska (KTVF) In just his second attempt at "The Last Great Race on Earth", Thomas Waerner, of Norway ran away with the 2020 Iditarod crown. After taking off from the Willow starting line on March 8, Waerner and his team of 10 dogs arrived at the Nome finish at 12:37 a.m. Wednesday morning, completing the 1,000-mile sled dog race in 9 days, 10 hours, 37 minutes and 47 seconds.

“The dogs are the performance athletes," Waerner told KTUU while celebrating with his lead dogs K2 and Bark. "We are the mushers and we get the credit and everything, but the dogs are incredible athletes.”

"I think I had a good chance when I saw the weather forecast and all the snow coming, because I knew my dogs were really good in rougher conditions," Waerner added. "I was hoping for a little snow, so that was part of it when I said, 'okay, this can happen.'"

Waerner’s first attempt at the race came in 2015, where he won Rookie of the Year after completing the race in 9 days, 18 hours, 10 minutes and 20 seconds, good for 17th overall.

This year's Rookie of the Year honors goes to Mille Prosild, of Denmark, who completed the race in 10 days, 1 hour, 43 minutes and 15 seconds, good for 15th overall.

Complete race standings can be found at https://iditarod.com/race/2020/standings/ 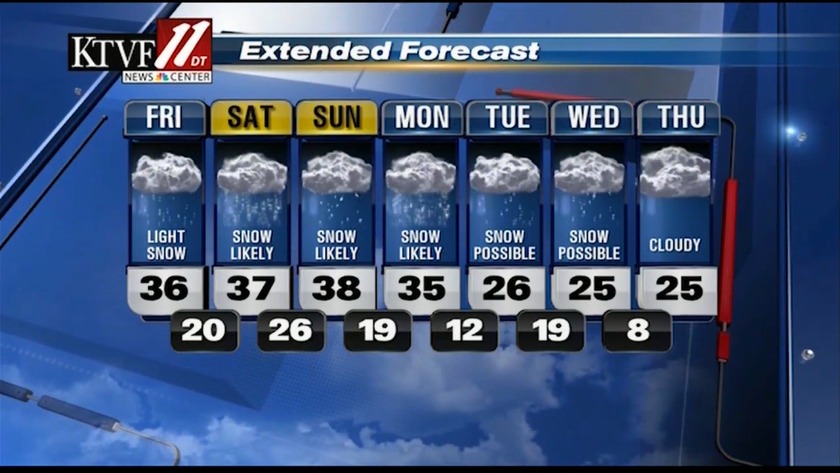 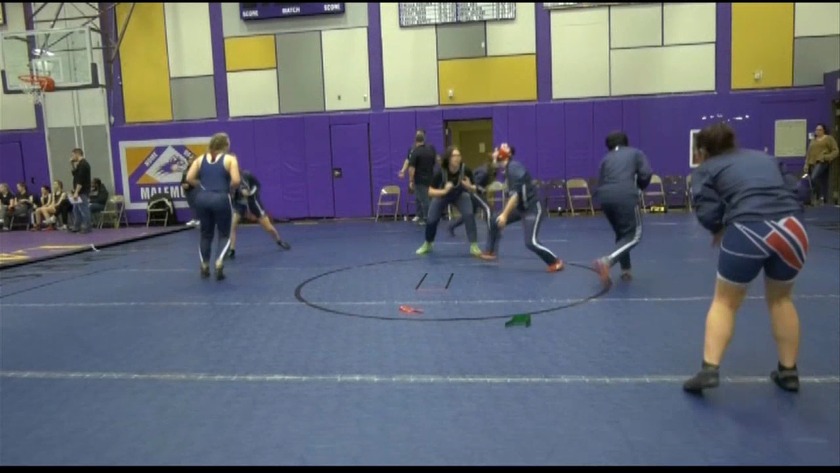 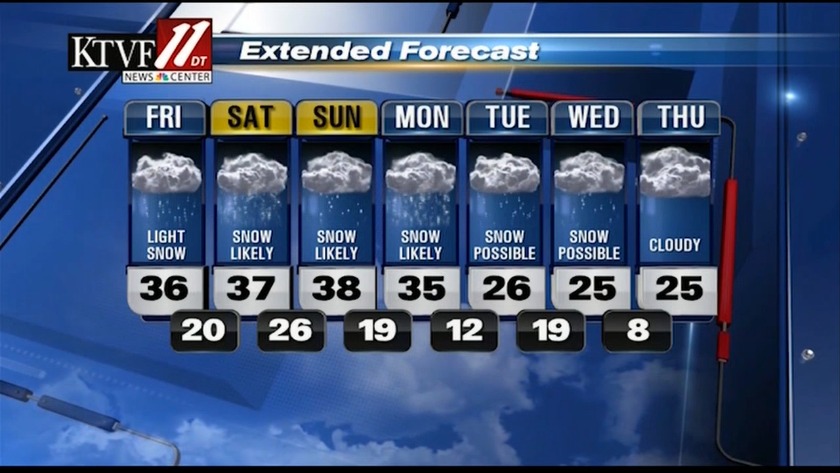