FAIRBANKS, Alaska (KTVF) It’s the most wonderful time of the year for residents of Eagle, Alaska, a town of about 100 people a few miles west of the Canadian border. The holidays are over and more daylight infiltrates the skies, signifying Yukon Quest season, the most active time of the year for Eagle.

"It is a highlight for Eagle to have this commotion going on," John Borg, retired postmaster and long-time Eagle resident said.

"There are about 50 people involved, one way or another; cooking, cleaning, setting up, cleaning up. There is a high percentage of the people in Eagle that are a part of the event, not because they have to, but because it is the way they are."

Food and supplies are being delivered throughout the week to the nine checkpoints along the 1,000-mile Yukon Quest Trail. The necessities are all being transported by truck, except one location, the Eagle checkpoint, as its highway is closed in the winter. On Saturday, three twin-engine aircrafts made the nearly 200-mile trek about as far east of Alaska as possible, to drop off 900 pounds worth of as much supplies for the mushers and dogs that could fit on the Warbelow's Air Venture planes. Borg, who has met the incoming planes since the inaugural Yukon Quest in 1984, usually has his blue 1970 Chevy pickup truck along with him.

"When they come in here for a landing, they are looking for a blue pickup, to see if he is still here," Borg said at the runway just outside of Eagle. However, old reliable struggled with the frigid temperatures. "At 30 below, who wants to start their rig anyways?" he joked.

Instead of the pickup truck, a handful of locals on snowmachines with sleds hitched on the back, lined up along the aircrafts to be loaded up and taken to the Eagle checkpoint, which is often a favorite checkpoint among mushers.

With a total-area of 1.0 square-miles, it is not surprising the community is eager and involved in the historic International sled dog race.

For Borg, who moved to Eagle with his wife in 1968, he enjoys this time of year for his town whenever it comes around.

"This is home. How much longer can we live this lifestyle? Who knows, but I have at least 3 years' supply of firewood in my yard, so that will take care of that problem." Borg said.

The 37th annual Yukon Quest begins in Fairbanks on February 1 at 11 a.m. Continue to monitor https://www.webcenter11.com/a> for updates, profiles and stories on the Yukon Quest. 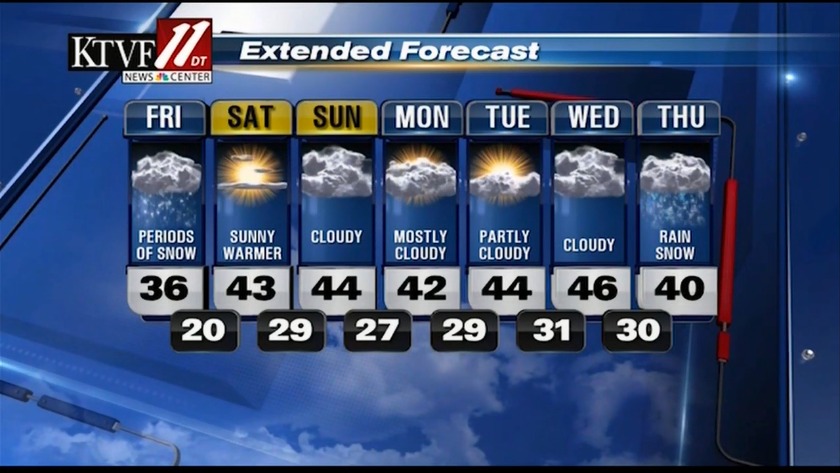 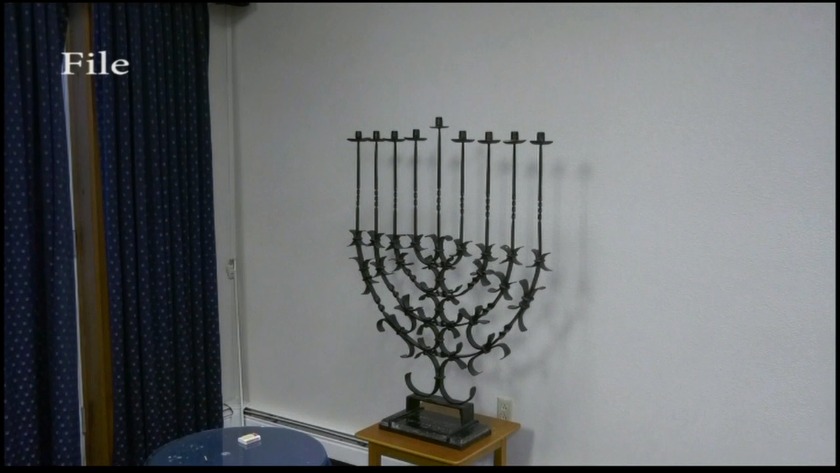 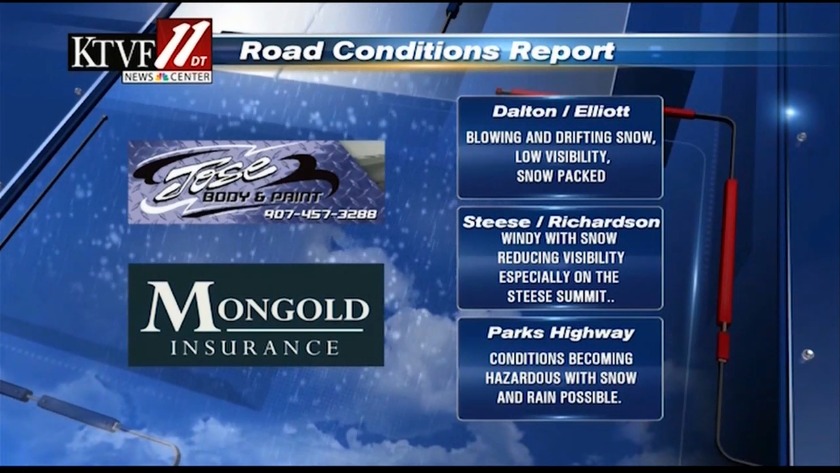