FAIRBANKS, Alaska (KTVF) Sass paces mushers to Dawson City
2:45-Thursday-Feb. 6
Defending Yukon Quest Champion Brent Sass and his 12 dogs were the lead team into Dawson City, the first checkpoint across the Canadian border. Just over the halfway point in terms of miles, mushers are required to remain in Dawson City for a mandatory 36-hour layover. Sass entered the seventh checkpoint along the 1,000-mile race at approximately 5 a.m. Thursday morning, followed by Canadian Michelle Phillips (12 dogs), who was about an hour behind the current leader.

Three-time Quest champion Allen Moore, and all 14 of his dogs, were the third team into the checkpoint, arriving at 12:55 p.m, according to the Yukon Quest's official Twitter account. Cody Strathe is the fourth musher to reach Dawson City, while Torsten Kohnert is about 40 miles out of the checkpoint, in fifth place. Ryne Olson is on the trail to Dawson City, while Nora Själin is the leading rookie in seventh. 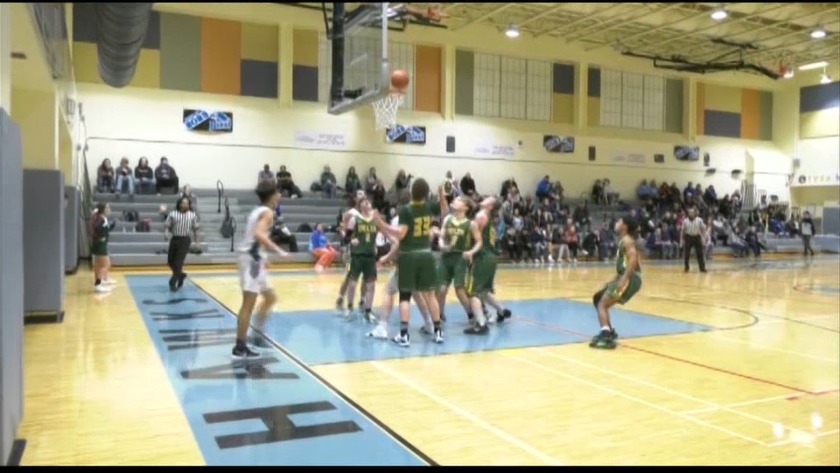 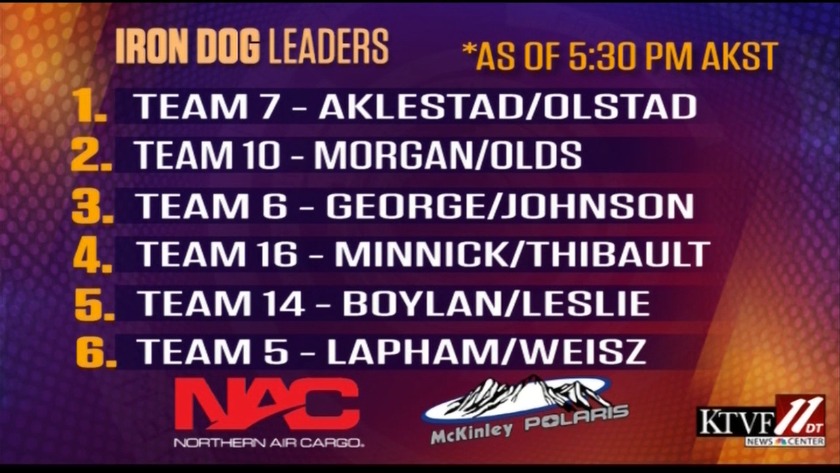 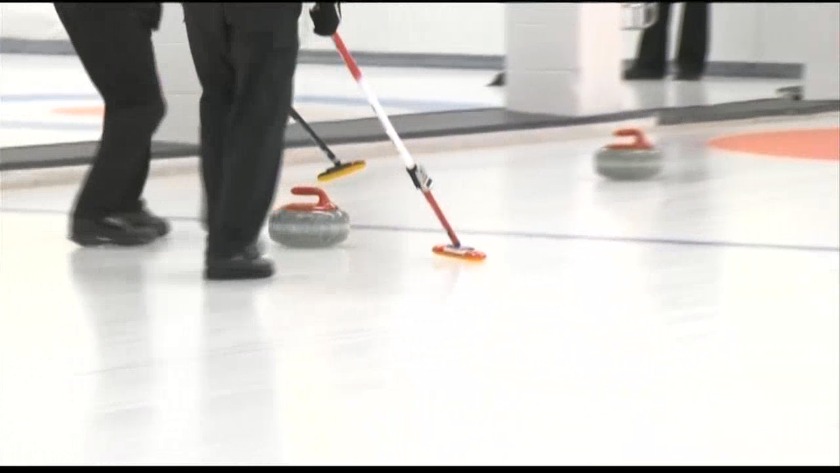 Edgerley signs NLI for men's volleyball
i5: Top 5 Plays of the Week from the Interior