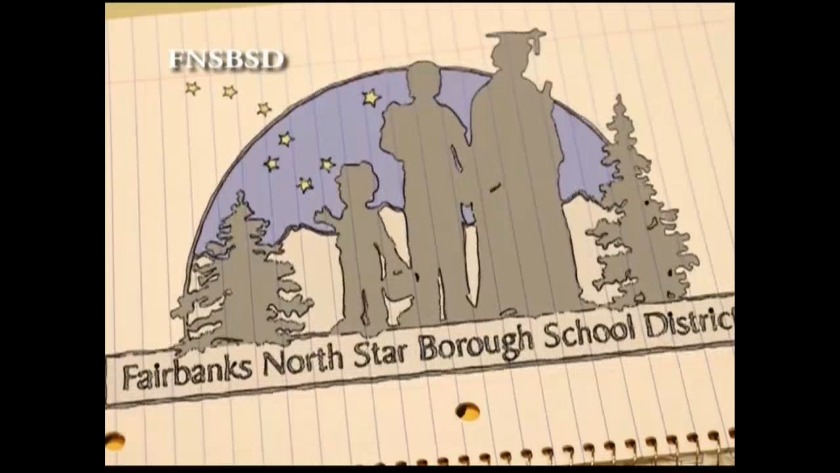 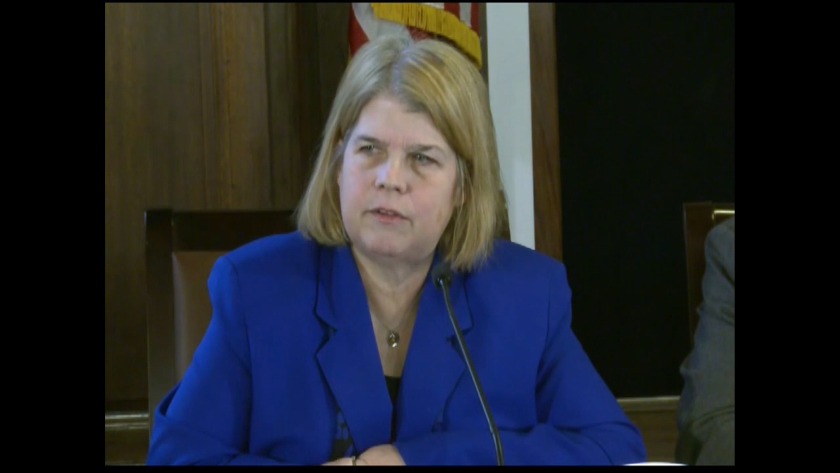 FAIRBANKS, Alaska Update: Monday April 15th the FNSB School District released a more detailed statement related to the incident that occurred at North Pole HS and the comments made by Rep. Wilson.

"To parents and community members:

As you may know, the school district has been in the news recently regarding male students attempting to enter the girls' bathroom at North Pole High and a female student who was involved. We cannot release all details related to this event - student disciplinary actions are confidential as a matter of law and district policy. However, the following is what we can share.

The specific incident at North Pole High School began when a student took a selfie in the boys’ restroom and posted on Snapchat that he is transitioning from the female to male gender.

A group of boys at the school was upset about the public nature of the post and restroom use. There was, and continues to be, conversation among students regarding transgender students at NPHS and the use of restrooms. Teachers, counselors, support staff and administrators are helping students navigate that dialogue. The district provides additional counselors to schools whenever it is determined assistance is needed.

A group of boys decided to go into a girls’ restroom to take a Snapchat of their own, similar to what the transgender student did, as a form of protest.

A Title IX investigation was conducted, and numerous statements were collected. Based on the results of the investigation, discipline was issued both to the female student and to 7 boys related to the incident. The boys were disciplined for attempting to enter the restroom. There was not evidence that the boys were threatening any student or using any type of force toward other students.

The district does not encourage students or staff to use force against students, staff or visitors to school facilities. In general, we recommend students talk to school staff about any situations in which they feel unsafe. Students are encouraged to bring concerns about their safety to school staff. If a student is facing an imminent threat, the student’s response to the threat will be evaluated based on the facts and circumstances of the incident, district policies, and state law.

In regards to transgender students, when a student identifies as transgender in our district, the student (and often the family) work with school counselors and administration to determine how to best meet that student’s educational needs. The conversation includes use of restrooms.

Some students choose to use “gender neutral” restrooms. These are typically restrooms in or near the main office or the nurse’s office, or single-person restrooms at various locations around the school that have been identified for student use. Some continue to use the restroom of their birth gender. Other transgender students use restrooms that correspond to their gender identity. Each situation is addressed individually.

Ensuring a safe environment is a core value in our school district. This includes the social-emotional safety of our students, as well as the physical safety. We do not advocate physical or psychological violence as a means to attain safety. The entire school community needs to work together to ensure that all students feel welcomed, safe and are able to learn and thrive. We recognize that parents, students and members of our community feel strongly about these issues, but advocating for the use of violence does not contribute to a safe learning environment. If a student uses force against another student or against staff, that use of force is evaluated for potential discipline under the self-defense laws of the State and the facts and circumstances of the incident.

It is critical that the district maintain confidentiality regarding student discipline. While I will not discuss the discipline related to this incident, I can tell you that students have due process rights and can appeal school-level decisions. We are working through those procedures right now.

We will keep you updated on developments as they occur.

Wilson said in the press conference, that some boys entered the girls bathroom blocking a girl from leaving, and feeling threatened she kneed the boy.

The girl was suspended for using too much force, according to Wilson and was not able to attend prom while the boys involved were allowed to attend.

In a phone interview given to the Fairbanks Daily News-Miner Wilson is quoted as saying, “I said, ‘Good for her,’ I would have taught my daughter to do the same.”

She went on to add, “Was she supposed to not protect herself? She was where she belonged. They were not.”

The Fairbanks North Star Borough School District has issued a statement in response to the incident:

The Fairbanks North Star Borough School District is committed to promoting a safe and orderly learning environment in its schools and classrooms. Students are expected to behave in a manner that will not disrupt the learning or school environment. If a student or staff members feels unsafe in any school facility, they should alert the building administrator, safety assistants, or other staff for assistance. The district encourages all students and staff to call 911 in an emergency.

Museum of the North to reopen on July 8th

Museum of the North to reopen on July 8th