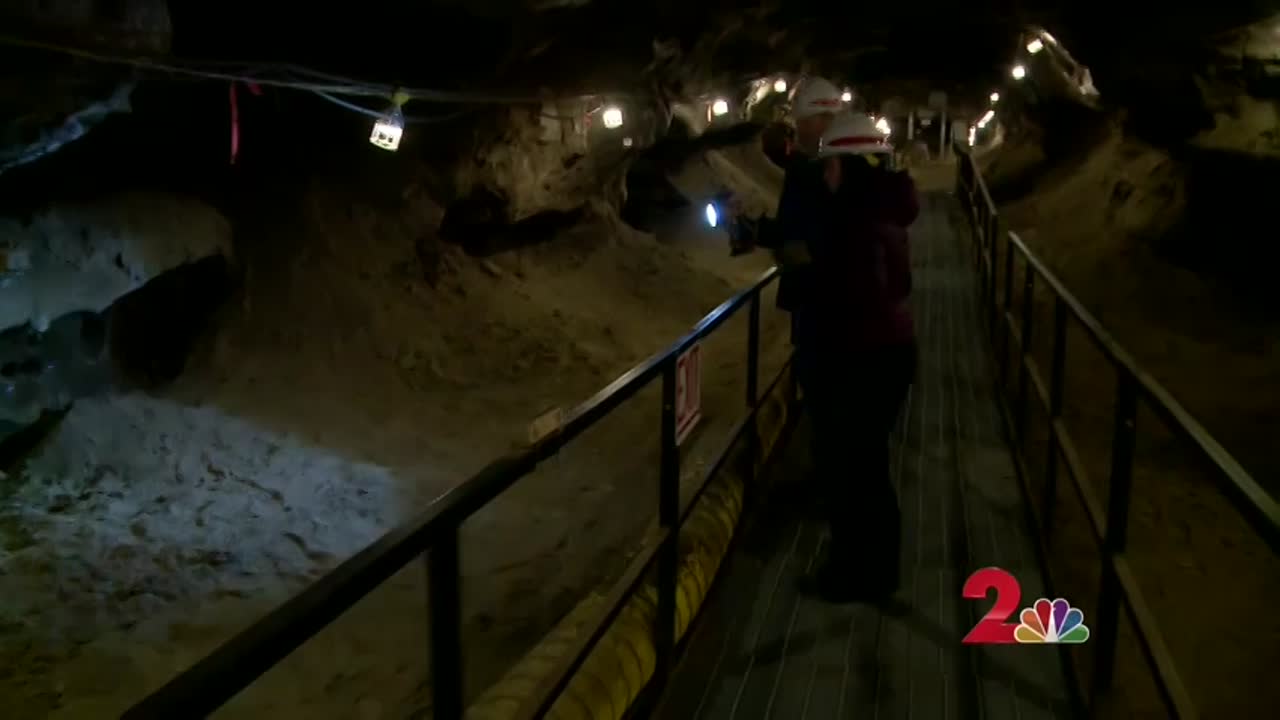 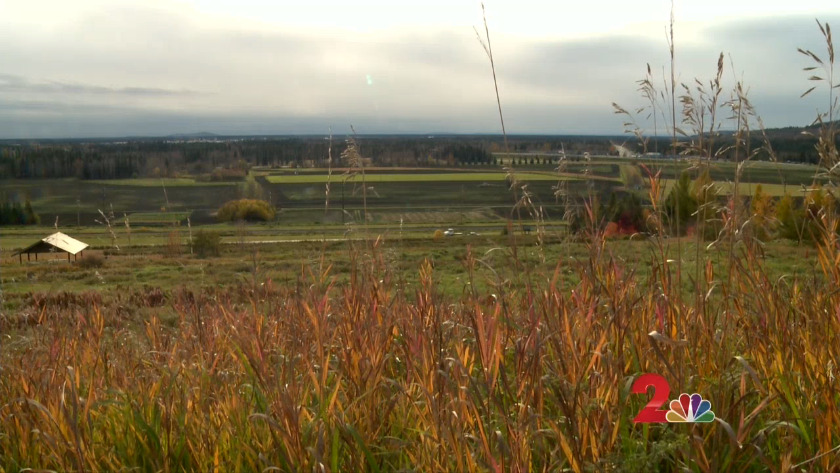 FAIRBANKS (KTUU) - Part 1 in our series on climate change.

The Permafrost Tunnel outside Fairbanks, Alaska.

About 10 miles outside of Fairbanks tucked inside a small building with the heat cranking, Gary Larsen, waved a Mason Jar full of dark liquid.

"It's liquid permafrost," he said.

Larsen is the operations manager at the Cold Regions Research and Engineering Laboratory (CRREL).

He's the go-to guy for any, and all, information about the Permafrost Tunnel.

The tunnel, now a research facility, was constructed by the U.S. Army and built between 1963 and 1969. It was created to see if permafrost could withstand an enemy's attack, but these days it's a haven for scientists studying everything from life on Mars to engineers who are trying to create homes that can withstand thawing permafrost. Scientists have estimated that the process of permafrost thawing could contribute as much as 1.7 degrees Fahrenheit to global warming over the next several centuries.

The entrance to the tunnel is marked by a nondescript, building, off the Steese Highway.

"This is what permafrost in Fairbanks in Interior Alaska looks like underground," Larsen said as he opened the door to the tunnel.

Cool air pumps through the tunnel to keep the temperature consistent, and the permafrost frozen. A layer of dark brown silt covers everything. On one side of the tunnel are animal bones and green grasses that are thousands of years old.

As he goes deeper inside the tunnel, Larsen points at ice wedges. The back of the tunnel is closed off by a chain-link fence where thawing permafrost sags just beyond it.

The Permafrost Tunnel droops at one end, which is closed to the public.

Engineers began expanding the Permafrost Tunnel in early 2000 to better understand how permafrost responds to climate change. That information is especially useful in the Interior where several homes sag inwardly.

"The building is literally sinking into the soil," Dave Watts who lives near the University of Alaska Fairbanks said. He bought his four-plex about 20 years ago for $110,000, which at the time seemed like a great deal. Today, the home sits deformed and cracked, bedroom doors won't close and huge cracks, shaped like lighting bolts, tear through the building.

He knew the home was built over permafrost, but he didn't realize how quickly thawing would destroy his property.

"The drawback is it's sinking into the mud," Watts said, "so you win some you lose some."

He says he expects to spend more than $100,000 in repairs to keep the building livable for another 15 years.

Road building in Alaska is also made especially difficult thanks to permafrost. The massive ice wedges can thaw and melt when disturbed by construction work.

Frost heaves on the roads in Fairbanks give the asphalt the appearance of waves indicating pockets of melting underneath the road.

UAF engineer Billy Connor, helped create one solution to slow the destruction on the roads, which look like rolling waves from afar and are abrupt enough to send overzealous drivers and their cars into the air.

Connor's creation is called a hairpin thermosyphon and it's buried beneath the roadway surface.

"So we're removing the heat from below where the permafrost is and exhausting it to the atmosphere, all without adding any energy whatsoever," Connor said while standing beside the road where his hairpin thermosyphon is buried.

The big drawback, of course, is the cost.

Connor says his one mile road costs about $3 million more than a road of a similar length, without the special engineering.

"This is the best we know how to do, and it is working. It is absolutely working, but the problem is how long is it going to work in climate change?" Connor asked.

Pentagon puts military police on alert to go to Minneapolis

Pentagon puts military police on alert to go to Minneapolis

Comments are posted from viewers like you and do not always reflect the views of this station. powered by Disqus