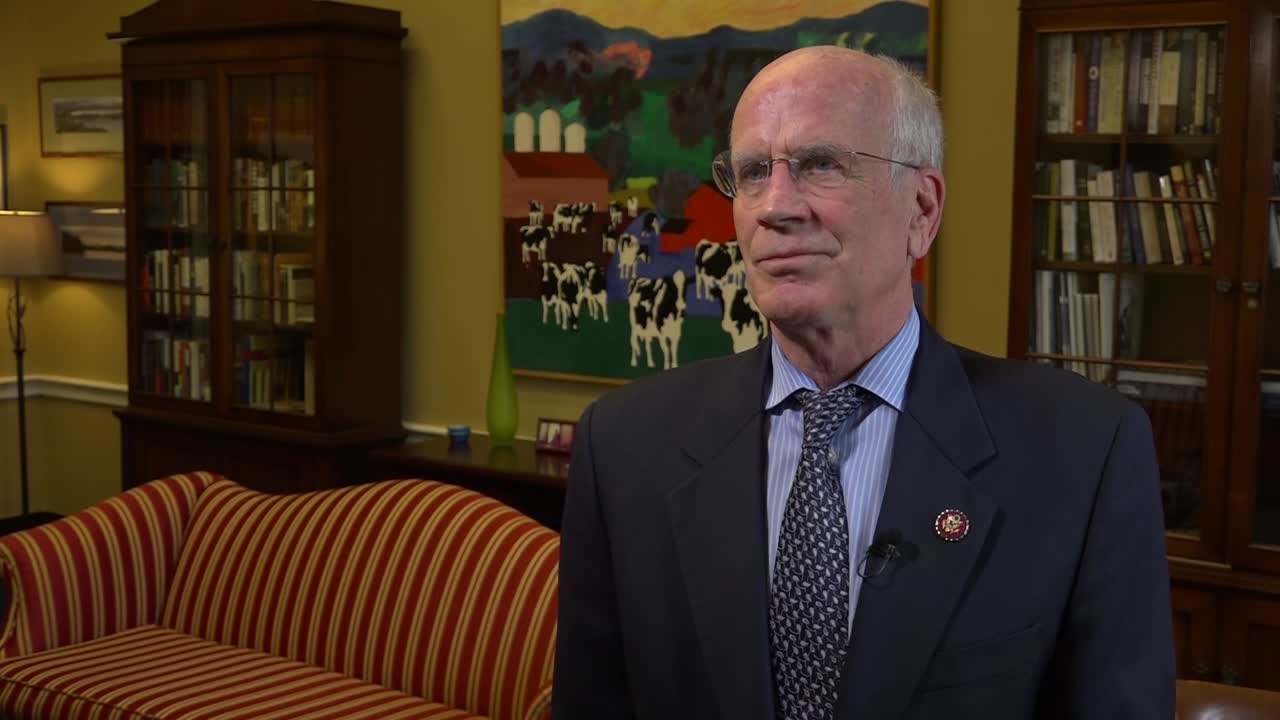 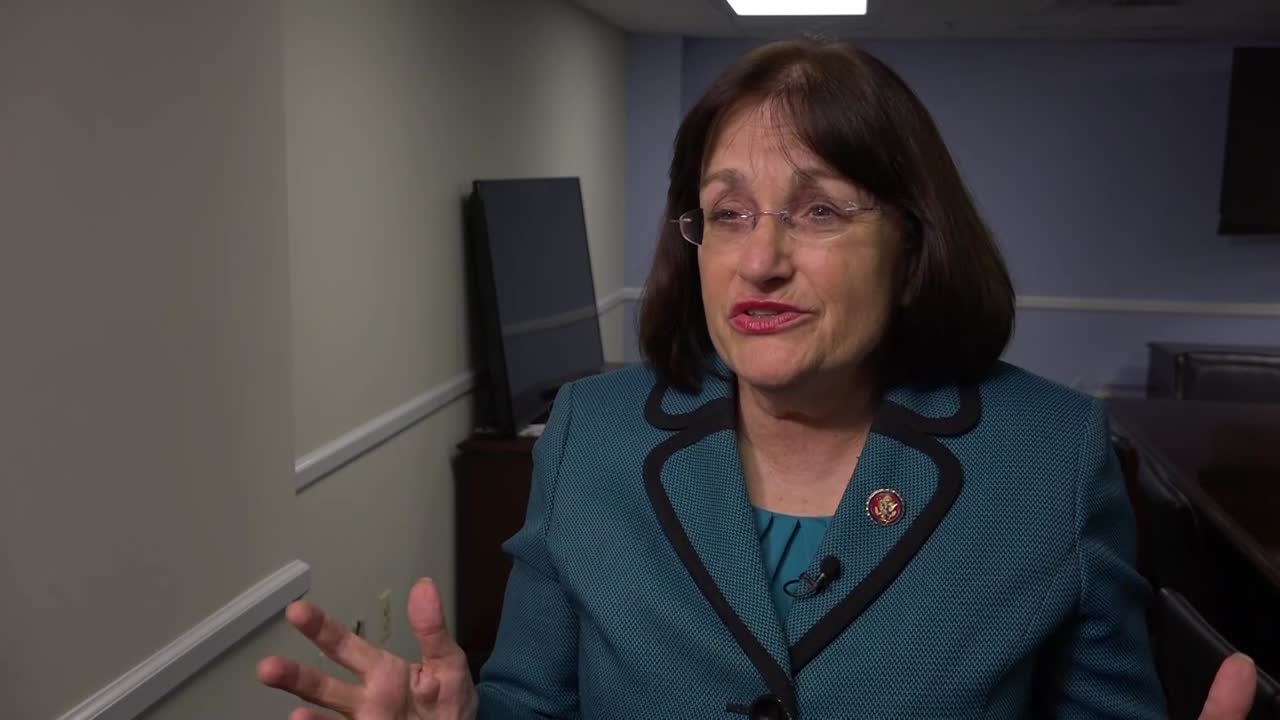 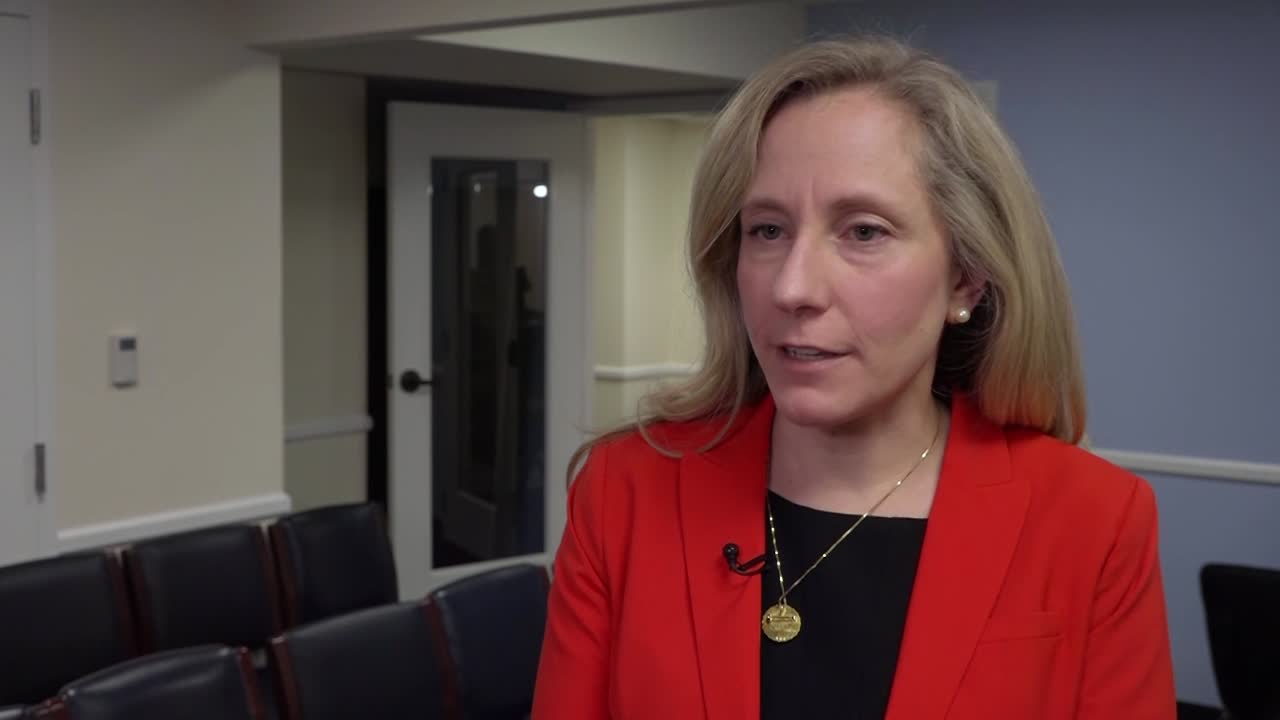 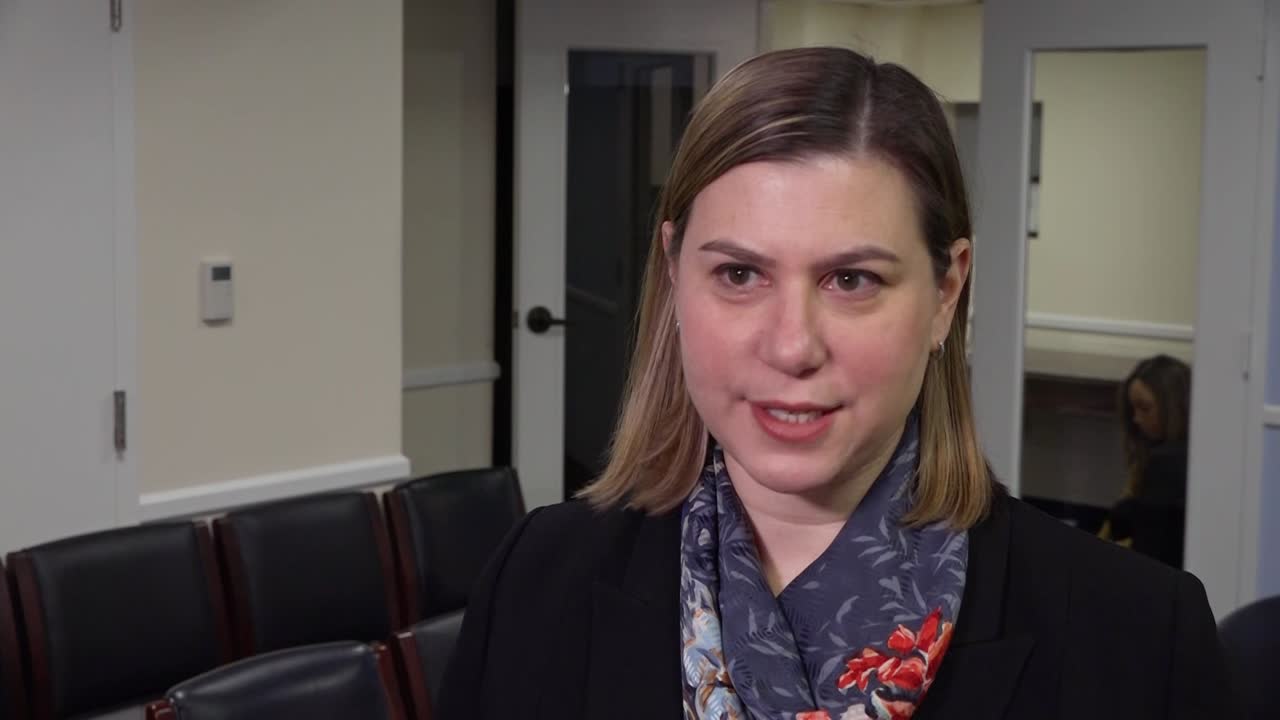 The sweeping election and government reform bill passed the House with at 234-193 vote on Friday morning.

Senate Majority Leader Mitch McConnell has expressed opposition to the bill, and has given it an uncertain future in the Senate.

The bill would also make it harder for states to kick people off of voter registration rolls.

It aims to end gerrymandering by requiring independent redistricting commissions.

It would commit to overturning Citizens United, which allows corporations to donate unlimited money to campaign special interest groups.

40 years ago, the US beat the Soviets in the ‘Miracle on Ice’

40 years ago, the US beat the Soviets in the ‘Miracle on Ice’

Comments are posted from viewers like you and do not always reflect the views of this station. powered by Disqus